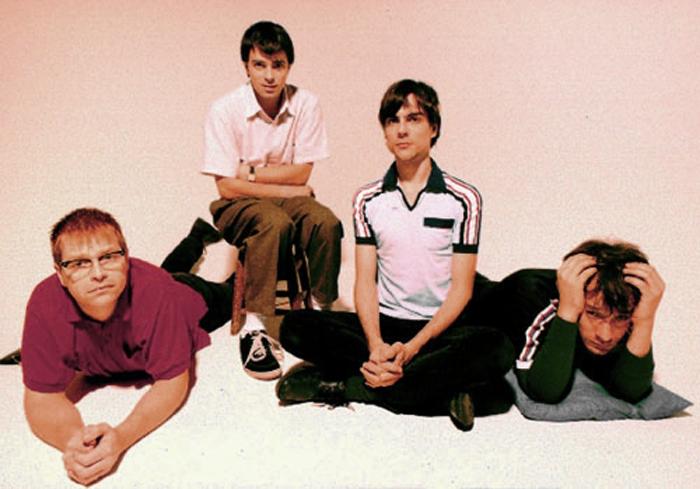 The problem with reviewing Weezer’s new album Everything Will Be Alright in the End is that I can sum it all up in one sentence.

It was horribly repetitive, and I wouldn’t be missing out on anything if I never heard another lyric from the album again.

Harsh? Yes. However, if you don’t believe me, go to iTunes and play a bit of each song on the album. If you didn’t know any better, you’d think it was all one song. Then you delve into each individual song and the songs themselves are equally painfully repetitive. The nonstop sound of a guitar and drums in the background throughout each song makes me want to scream. Everything Will Be Alright in the End sounds like a bunch of kids that only get the opportunity to play in their parents’ garages. What’s worse is that there is scarcely any feasible emotion in any of the fourteen songs. The whole album is so monotonous that the only time they come close to putting emotions into a song is in “The British Are Coming,” but don’t get too excited, because it’s short-lived.

If you want honesty from me, I had high hopes for this album. I was dreaming about something as good as “Island in the Sun,” except for the whole album. I was wholly and utterly let down. I really do hate writing reviews like this where I dismiss an artist’s or a band’s hard work as mediocre. But if I were wrong, maybe one of Weezer’s new songs from Everything Will Be Alright In The End would’ve actually made the top ten on iTunes.

If you’re a fan of Weezer and have fallen in love with their sound, don’t let this article discourage you. As for everyone else, I would, without doubt, listen to a bit of every single song before I bought Everything Will Be Alright in the End before I bought it, just to make sure I liked it. Because in reality, I didn’t like it.