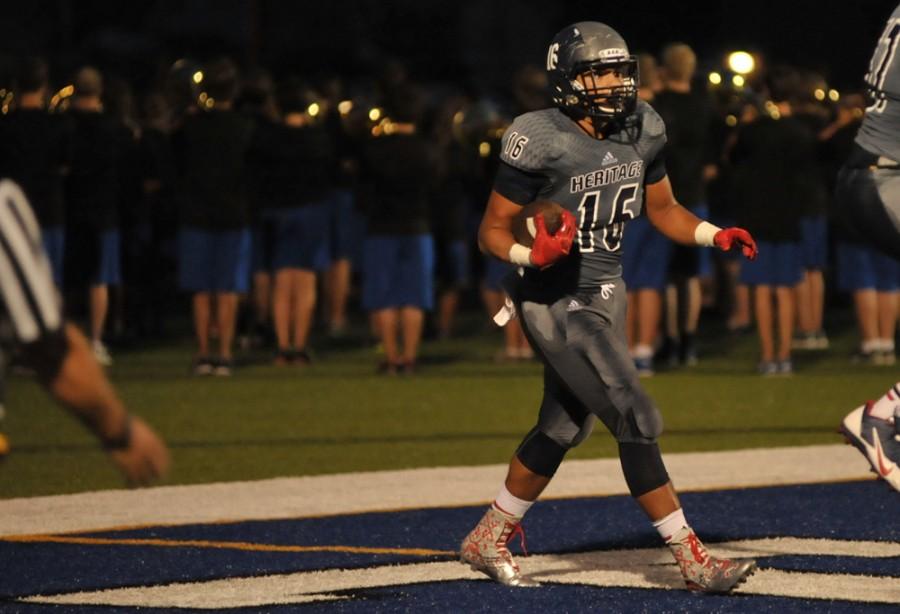 Senior Blaine Loveless has played football his entire high school career. Although he has chosen not to play football in college, he has left an impressive record for the years he has been here.

With an impressive start to the season, during his first game against Ringgold, he had a fumble recovery. Loveless’ best game statistically was against Southeast. He had four solo tackles and ten total tackles. “I agree that Southeast was my best game. I made some big plays, and had a few decent hits,” stated Loveless. Although his best game was versus Southeast, his favorite game was Ridgeland. “This was my favorite game, because the team all around played well and had fun.”

Overall, this season, Loveless has had 25 solo tackles, 56 total tackles, and averages 7.0 tackles a game. “I like everything about game day. I love the atmosphere, to the pep rallies, to kickoff, to the end of the game.” On a lighter note, Loveless filled me in on how he unwinds after games: “After games, I like to sit in a bubble bath and read Seventeen magazine. It just helps me unwind after a long day.”

With the numbers that Loveless has put up, along with his unquestioned leadership, it’s hard to judge how he winds down.