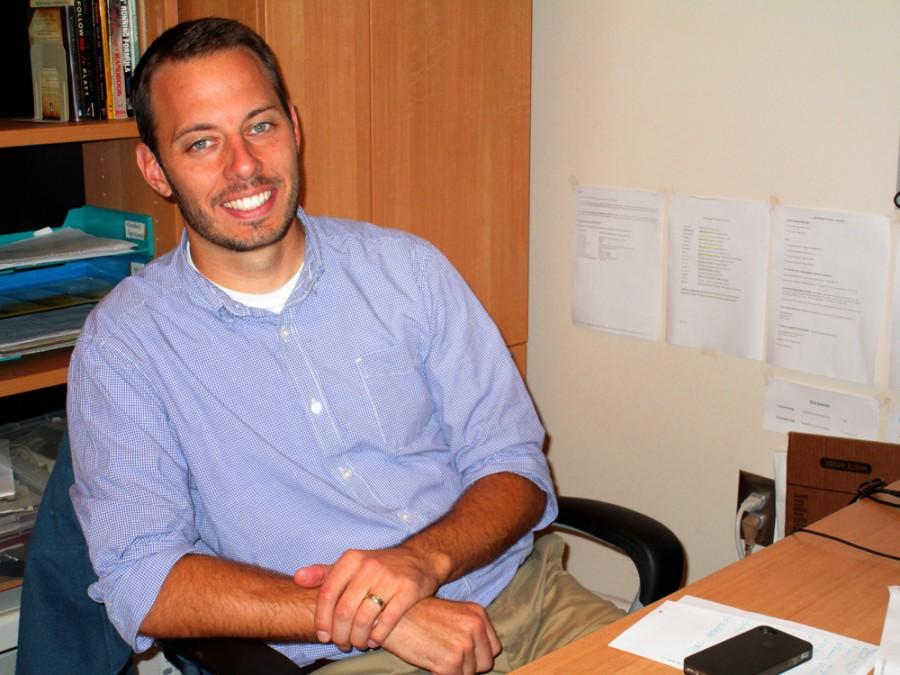 In continuation of the net neutrality discussion, we interviewed three Heritage social studies teachers about the debate. Here is what they had to say:

Jeremy Wynne: I would describe the movement to degrade network neutrality (A.K.A – Freedom of the Internet) as Capitalism at its worst. It’s modernized censorship, and the proposed policy changes contradict the bedrock principles that serve as the foundation of liberty.

General Journal: From an economics and U.S. history perceptive, what is your opinion on the issue?

Jeremy Wynne: From a historical perspective, the debate reminds me of the abuses that occurred during the Gilded Age. Back then, the fight wasn’t over the transmission of data. Instead, the robber-barons disputed shipping rights . . . namely who was able to ship their goods on the nation’s railroads. Wealthy businessmen would engage in collusion with the railroad tycoons to ensure that their goods were the only products transported, leaving their competition without a conduit to get their goods to market. Of course, this drove companies out of business and created monopolies.

During the 1860s, a similar debate occurred over telegraph transmissions.   The Pacific Telegraph Act of 1860 imposed the following regulation:
“Messages received from any individual, company, or corporation, or from any telegraph lines connecting with this line at either of its termini, shall be impartially transmitted in the order of their reception, excepting that the dispatches of the government shall have priority …”

Back then, the government saw that some telegraph transmissions (information) were given priority.  This is exactly what would happen if cable companies are allowed to essentially filter (give priority to) Internet data.  Freedom of information is at stake, and it will be a sad day in America if the FCC cowers to the will of the cable and telecommunications industries.

From an economics point-of-view, the degradation of net neutrality would limit competition, serve as a barrier to entry to the marketplace, and lead to a lower-quality Internet that would eventually cost more to access. As online companies are charged more for bandwidth, those costs would eventually trickle down to the consumer.  Limiting competition always leads to higher prices and decreased quality.  The future of the Internet may look a lot like a Red Box kiosk.  We may be paying for the information that we access.

General Journal: What is one detail/fact you think many people overlook when researching about this, and is there anything else you would like to share about the debate?

Jeremy Wynne: I think that most Americans (especially high school students) are completely unaware of the debate.  When corporations are allowed to essentially prioritize the information that the public consumes by allocating bandwidth, then our country is officially broken.  China filters the Internet, as do many non-democratic countries around the world (think North Korea).  Granted, the filtering is done by those countries’ governments; however, I’m not sure that I trust the CEOs of Comcast or Time Warner any more than I trust the Communist leadership of China.  If the FCC allows the telecommunications industry to bypass net neutrality, it will be a huge step backward for Democracy and a step toward unbridled Capitalism (which ain’t no good for ‘Merica). 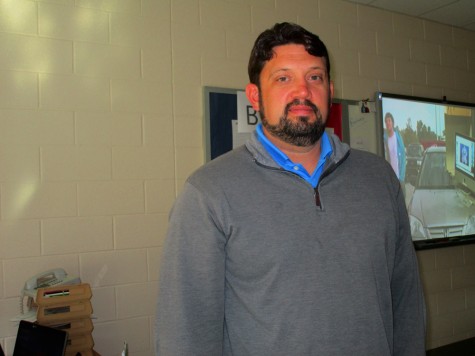 Kevin Terry: It is fairly complicated stuff. I don’t know that I really understand that much of it. If the FCC doesn’t establish rules that support net neutrality then the Internet Service Providers will have a tremendous amount of power. They could restrict some users and companies to a “slow lane” while others who are willing to pay big bucks get faster service.

General Journal: From an American government and economics perceptive, what is your opinion on the issue?

Kevin Terry: It is an interesting and perplexing constitutional and economic dilemma. I fall in the middle on this issue. I like the concept of net neutrality and an open Internet, but there are some instances when some levels of discrimination make sense, like limiting spam, malware, and illegal activity. Furthermore, I would like to trust broadband operators to have the ability to make reasonable tradeoffs between the requirements of different applications, but I am afraid that giving ISP’s too much power–absent the necessary oversight and regulations–would have devastating effects on human rights and the competitive balance of the market.

General Journal: What is one detail/fact you think many people overlook when researching about this?

Kevin Terry: I think looking at the issue from strictly a political stand point is interesting. People have votes, but big communications companies have money. Are enough people making noise about net neutrality to persuade Congress to pressure the FCC? Or, will the people sit back as corporations like Verizon and Comcast take over the internet?

Kevin Terry: People, high school students in particular, are constantly using the Internet. Many are not aware of the net neutrality debate and the FCC’s role. I’m sure more would be interested if they understood how the FCC ruling could impact their everyday lives. We could see a fundamental change in the way companies allow us to access the internet and charge us for doing so. 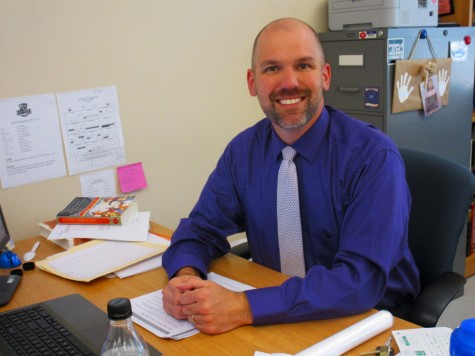 Kevin Trobaugh: I hear most often that the best way to describe net neutrality is “open Internet.”  The providers want to change the way that we are able to access the internet.  In a worst case scenario the ISP’s (Internet Service Providers) would be able to restrict what you see and charge you rates for access to different websites or apps (Facebook and Instagram now cost you more because they are more popular).  In any case the ISP’s could control what websites had better access or access at all.

General Journal: From an economics and world history perceptive, what is your opinion on the issue?

Kevin Trobaugh: Economically, in a very basic sense, it is a free market issue.  The consumer has, and in my opinion should have, the choice.  The ISP could decide that it does not want me to use Google they want me to use Bing.  Perhaps because they have a vested interest (probably financial) that Bing gets more traffic. Net neutrality prevents this from happening because the ISP is now directing the traffic.  ISPs should not be able to decide what reaches me at what speeds or reaches me at all.  If I want to filter my Internet to keep particular websites from coming into my home because I don’t want my children on them then I can do that.  But the choice is mine.  Free markets are all about choice, net neutrality at its heart is about choice.  It is not my contention that this is the best position forever; competition to provide people access to the internet will cause the game to change.  But given what I know about the issue and the way that ISPs want to control it, I am most definitely against it’s current form.

General Journal: What is one detail/fact you think many people overlook when researching about this?

Kevin Trobaugh: I think that what is overlooked is that this is not a zero-sum game and the only choices that we have are one extreme or the other.  There are many options in between and we need to look at the long term impacts of decisions and try to anticipate as many unintended consequences as we can.  There might be a better solution out there but we can’t see the forest for the trees.

Kevin Trobaugh: This issue can get quite complicated quickly.  I believe that this keeps many people from really trying to understand and many of those who do get lost in the jargon of the tech world.  It is however a very important argument to understand and to have an opinion about.  We all use the Internet in some form just about everyday, whether it is on your phone or your computer.  Imagine this:  Citibank gets bought-out by Verizon.  Because Verizon wants you to now use Citibank, they slow down access to the Internet banking of the top 5 other banks in the country.  So now when you go to the website to pay bills or check your balance, it is unbelievably slow.  However, there is an ad at the bottom that talks about how fast you can access Citibank.  This is unfair competition, and it hurts the consumer, so don’t think that these arguments don’t affect you or that they really won’t matter in the long run.