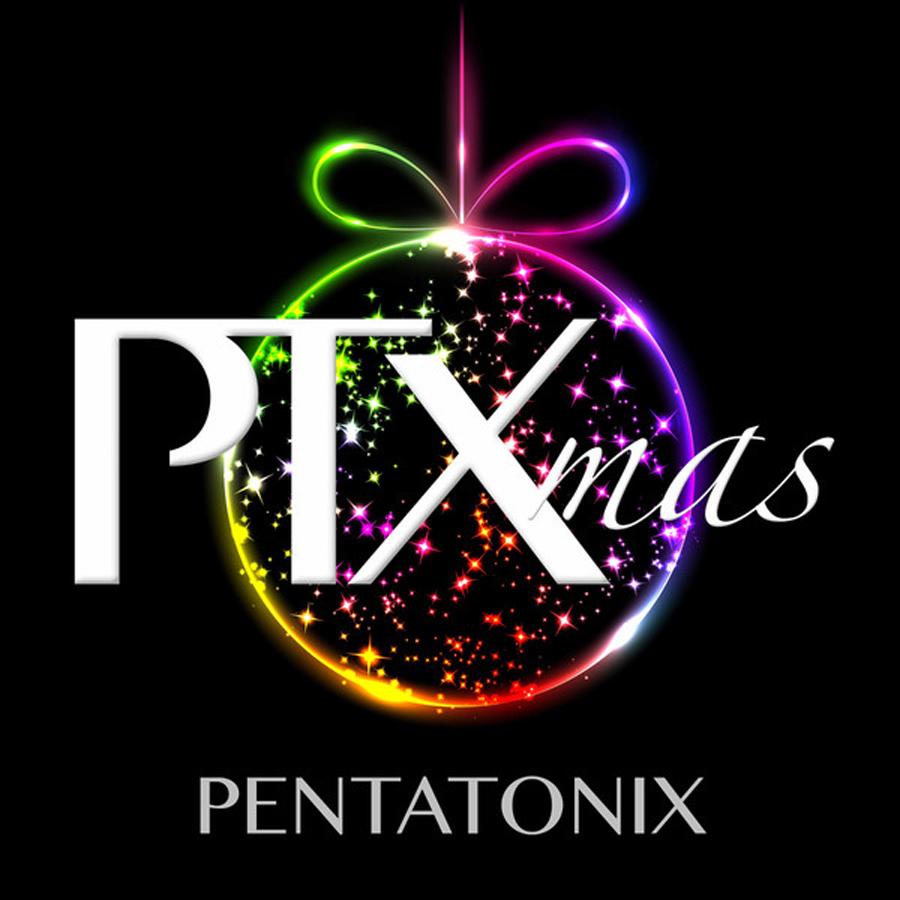 I have always been a fan of Pentatonix. If you’ve never heard of them, it is a group on YouTube that sings a Capella (with no music). The group consists of three lead vocalists (Scott Hoying, Kirstie Maldonado, and Mitch Grassi), a vocal bass (Avi Kaplan), and a beat boxer (Kevin Olusola). They’ve been making YouTube videos since 2011. They were known more publicly when they won the show The Sing-Off on NBC back in 2011. Pentatonix is named after the pentatonic scale that consists of five numbers which describes them perfectly, considering they have five members in the group. They decided to spice it up by adding an ‘x’ at the end of it.

I first heard Pentatonix when my high school chorus teacher made us watch them for inspiration. When she described them to us, I was not in the least bit interested in listening to them. However, when she turned it on and I heard them sing their cover of “Somebody That I Used to Know,” I was majorly impressed by their skill level. I couldn’t help but beg to listen to more. I was obsessed with them, and every time they put out something new I had to go listen to it. I haven’t heard a big hype about them lately, and I thought maybe they stopped making music or covering other artists’ songs. When I went to go look for them, I was surprised to see that they were still making music. It actually made me really happy to see that because they are an amazing group of talented singers. They are even more amazing when they come together to sing. If you thought for some reason this group quit making a Capella music, then you’re wrong. They actually released a new Christmas album called That’s Christmas to Me.

That’s Christmas To Me is a combination of classic Christmas carols (with their twist on it) and original Christmas songs they wrote. I took a listen just to see if I would even bother buying it, and I have to admit that they surprised me with their changes to the classic carols. I love the twist they put on it because in my opinion the original Christmas carols get kind of boring year after year. I can count on Pentatonix to give me that twist on the original and not just do a complete cover of the song. They take them and make it their own which is an amazing aspect to this group. If you’ve never listened to them before, I highly recommend checking out their channel on YouTube and buying their new album to put you in the Christmas spirit.