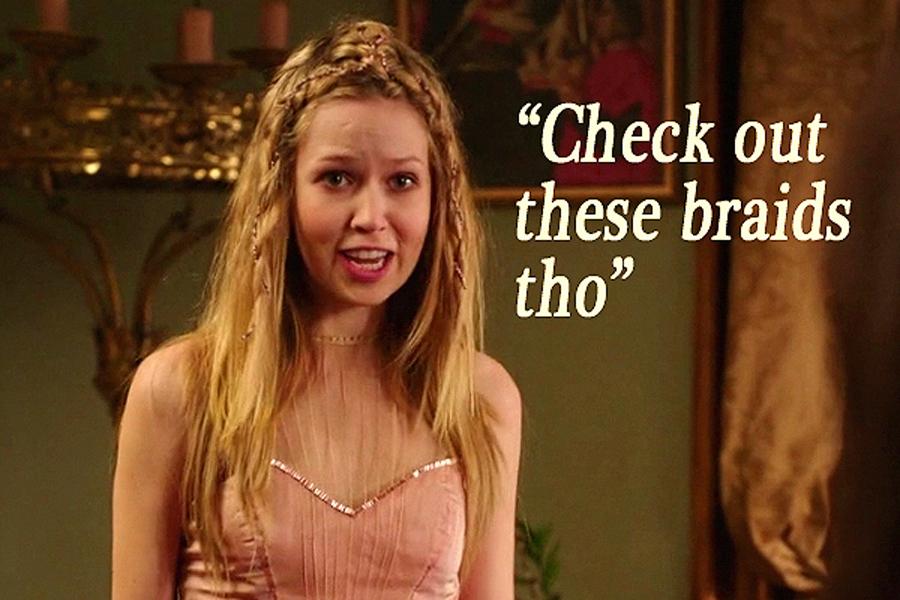 With period dramas, you never know what you’re going to get. Will you get correct historical details that have been accurately portrayed? Or will you get history that has been blown completely out of proportion to make the show seem that much more dramatic? Reign has managed to have a steady balance of both, as of yet. The show chronicles Mary Queen of Scots (Adeliade Kane) as she arrives in France as a fifteen-year-old betrothed to Francis the Dauphin (Toby Regbo). England is trying on all sides to end Mary’s life and take over France. They have almost succeeded at both on several accounts; however the current queen of France, Queen Catherine (Megan Follows) will do whatever it takes to keep Mary alive at the risk of losing her son if she doesn’t keep her hands on the crown.

While Reign seems to be pretty accurate to the time period, a few things are over-dramatized. For example, I’m almost certain there wasn’t a Gollum-like creature that lived in the walls of the castle, or that a blood cult lived in the woods of France. Like all shows, the network craves viewers so, of course, the producers are going to do what it takes to get them. However, like I said earlier, most events in the show are true to the time period and actually happened.

The lives of royals during the 16th century were very confusing, but also very interesting. If you’re a history buff like me, you should really look into getting hooked on this show. Netflix has the full first season, and it airs on Thursdays at 9 pm on The CW.