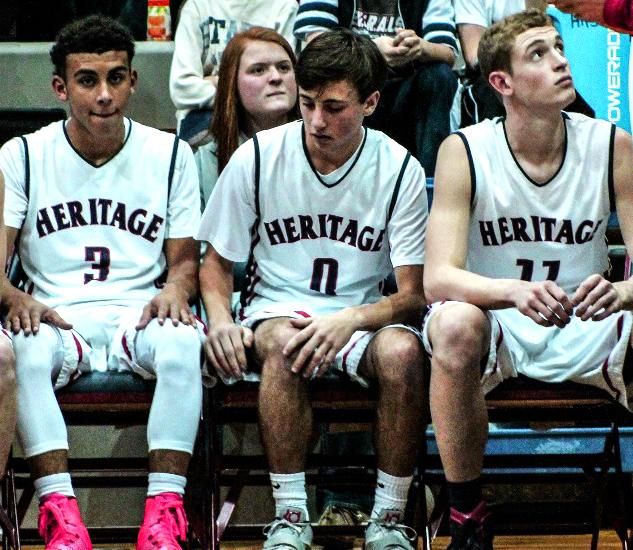 The boys basketball team has had an incredible season so far. In fact, it has been one of the best seasons they’ve ever had. Overall their record is 16-3, with only one region loss. The Generals’ are on a hot streak, having racked up four more wins in the past two weeks to stretch their current unbeaten run to a eight games (as of press date). They have  recently beat crosstown rival Ringgold by just two points in the last remaining few minutes. Ringgold is not only a solid win to have, but it’s also a staple conference win. These region wins will hopefully solidify a spot in the State with tournament.

Our team is having one of the best seasons they’ve ever had, but the players that make up the team are also some of the best players we’ve ever had. The team is solid, all the way from seniors to freshmen. The bench is loaded with talent and everyone brings out their own individual skill. The Generals average over half of the three pointers they take, which is quite a feat for a high school basketball team. One of our top players junior guard Hunter Erickson is a key player. Erickson averages about 16 points a game and 3 rebounds a game. Freshmen Cole Wilcox averages 8 points a game and 6 rebounds a game.