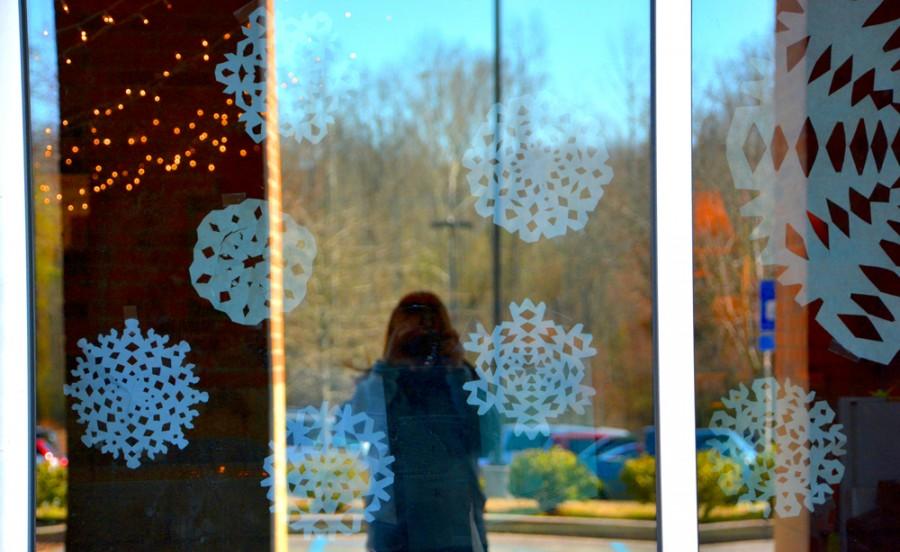 Just as the weather was starting to warm up, much like our heaters during these last few months of the cold season, everything took an unexpected twist when the blizzard hit in the Northeast of the United States. Several people could say they saw it coming especially because it even gives off the feel of déjà vu from January 2014 when a snow storm blew in on us out of nowhere.

New York City is on total shut down this week from the blizzard of the year. Several attractions in the city have been closing due to dangerous winds and high levels of snow. For example Ferry rides to the Statue of Liberty, city zoos, public libraries, local parks and the lower part of the Manhattan Bridge are all remaining closed until the weather lightens up. Late Monday afternoon Governor Andrew Cuomo urged New Yorkers to stay safe in their warm homes and then later declared a state of emergency.

“Crippling and potentially historic storm” is all the National Weather Service had to say to describe the Northeast blizzard of 2015. Juno, the name given to the snow storm, is predicted by Meteorologists to affect an estimated 29 million people in at least seven different states. The weather center is expecting up to two feet in several cities in New York. Coastal flooding and damaging hurricane wind gusts are also anticipated in the Northeast during the Snowmaggedon. Through Wednesday more than 6,000 flights have been canceled due to the heavy weather conditions. However, grocery stores have remained opened and packed by freaked out citizens stocking up on necessities at the last minute. In the Boston area, around 30,000 businesses and homes were without power these last few chilly days. Making it pretty unbearable to “let it go.”

The people in the South are only feeling the coldness in the temperature these past few days. None the less, most of us here are still hoping for some snow in Georgia. A good part of the wishes for snow may just be coming from students not wanting to attend school and envying the kids in New York, who have been home since Monday. I am not one to turn down snow let alone a blizzard, but in such a huge historic storm such as Juno I might have to pass on this one. Snowmaggedon is a once in a lifetime blizzard to be seen and I hope all the citizens in the Northeast can bundle up and survive the rest of this snow storm.