ALL THEY DO IS WIN 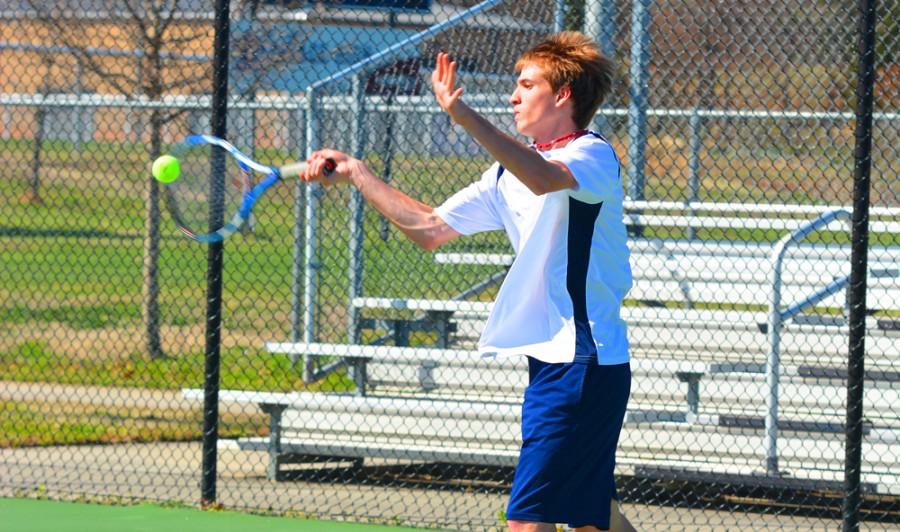 The spring sports are quickly approaching as the weather is definitely starting to warm up and give spring a chance. As far as the boys’ tennis team is concerned, “All we do is win”, exclaimed senior Hunter Long.

Practice is in full swing now, and the team is really starting to come together. All the guys are coming to practice and giving their all, which is giving the team high hopes for the future. As every team hopes, State is in the picture for this team, but after the Region tournament that is. Long is excited about Regions as he sees a region championship in his future. “I really think we could win Regions this year; we are good enough and have a good chance.” Just like every year, schools are constantly changing regions, and this year, Region 7-A welcomed Cartersville, a school with a pretty talented athletic program. Cartersville is going to be the guys’ toughest opponent this season as they have never taken on the Cartersviile Hurricanes before. As long as the boys can best the Hurricanes, that Region Championship will be yet another great title for Heritage High School to add to the plethora of titles that they have already claimed.

All in all, the boys’ tennis team is looking forward to another great season with a lot of wins, because “all they do is win.”