IS IT WORTH THE HYPE? 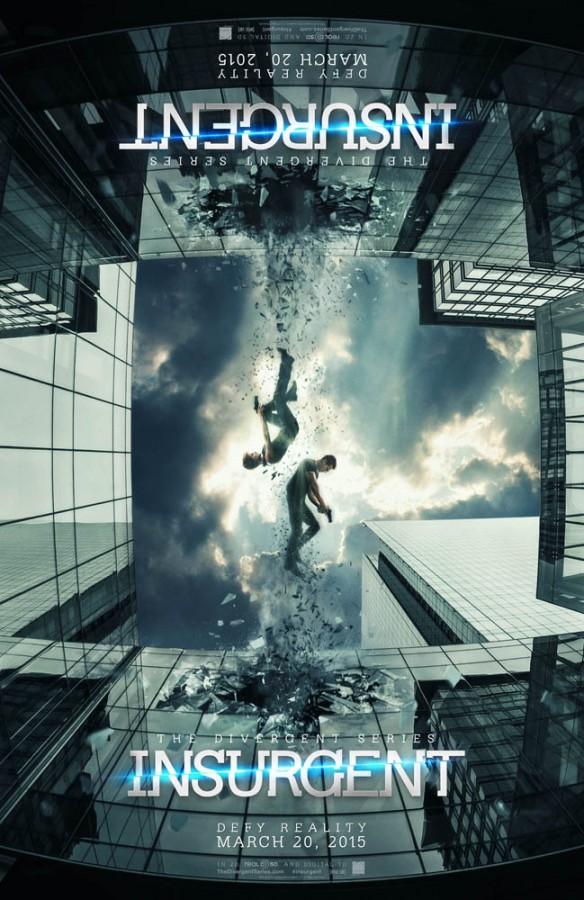 For those who are still impressed by the extremely popular movie Divergent, hold on to your hats because, as many probably know, the follow-up film Insurgent was recently released on March 20. Based on the popular book series, these two movies have amassed quite the fan club, especially since the Divergent movie’s release on March 21, 2014. And although the movies have caused a ton of people to love this series, we can’t really give them all of the credit. The source of the first real spark in the series’ popularity was definitely the first publishing day of the book Divergent, written by the American novelist Veronica Roth. The first book was released in 2011, the second in 2012, and the third was released in 2013 (and, as you can probably imagine, it gained a lot of buzz). Considering all of this–plus the fact that the Insurgent movie topped the box office by taking in around $54 million over the weekend of its release–something tells me that reading the books or seeing the movies might just be worth your while.

After seeing Divergent as well as the trailer for Insurgent, I have some pretty high expectations for the movie and hope that the acting and production will be at least half as good as the first one. Some people may think this movie (or just the series in general) is too much of an ordinary dystopian type thing; however, I think both the books and the movies stand out and display a good amount of uniqueness that sets them apart from others. In summary, I am fairly confident that this movie and possibly a third movie after this one will fulfill and most likely exceed my expectations and overall will be worth the hype.