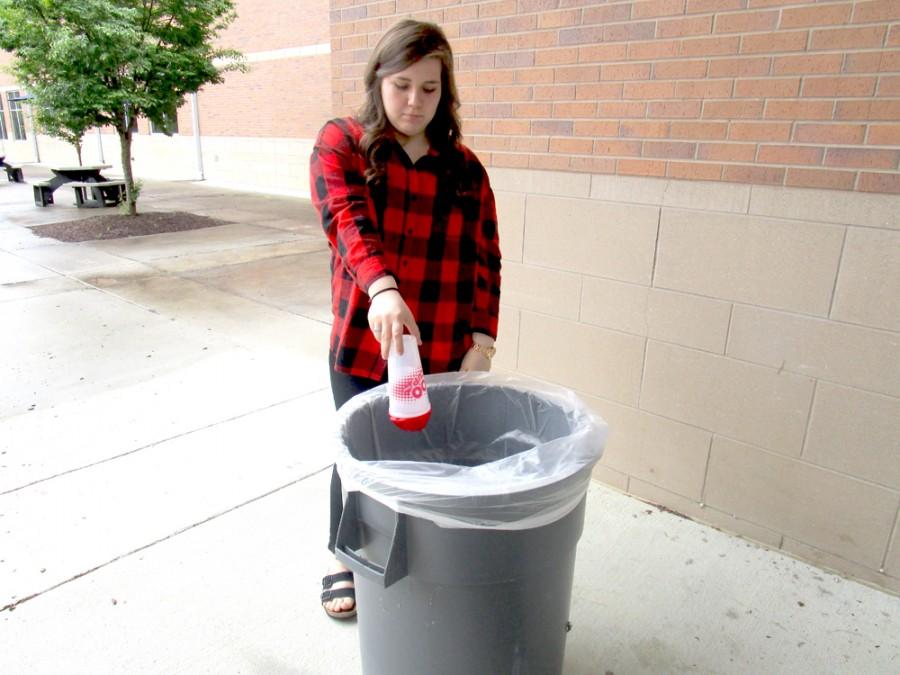 The countdown begins for the annual ROO cup, and many fans are anxious for its return. This year marks the fifth year of the popular cup. For those who don’t know how the famous cup works, the gist of the operation starts with just buying a cup that’s generally $6.99 and then receiving 25-cent unlimited refills all summer long. To purchase a ROO cup and get refills, you can go to one of the many Kangaroo Express locations. This special anniversary of the cup has brought new things with shocking surprises. There are now four colors available for the celebration cups; they include special edition black, orange, green and the usual red cup. The one-of-a-kind limited edition black cup is only available in select Kangaroo Express stores; however, each cup will include unique coupons for Kangaroo Express, and if their unlimited refills weren’t already generous enough, this just tops it all. I know for a fact that this year I’m going to be buying my first cup, and I plan on breaking it in as soon as I can. I’m really interested in taste-testing all of the various drinks they have such as the ICEES. The Kangaroo Express website even has a countdown clock for those intense followers who are anxious to know how many hours and days are left until they can get their hands on a 2015 cup. The countdown still has around 20 days left which means you can purchase your cup starting May 6. ROO cups are good all summer long and are only available for 25 cent unlimited refills during the select time, so get your money’s worth while you can.