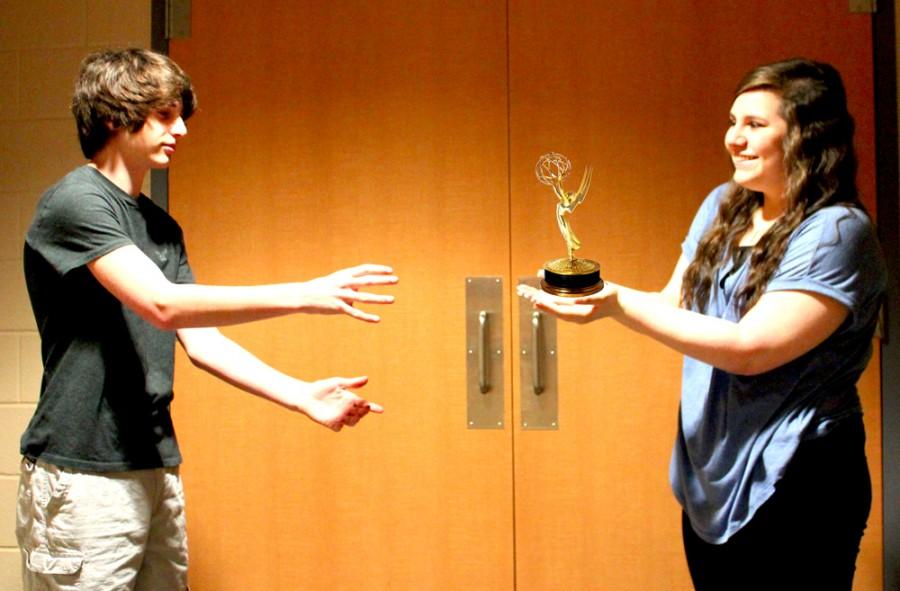 The Daytime Emmy Awards Show, airing for the past 38 years, broadcast the 2015 ceremony this past weekend on April 26. First off, some history on how the show came into production was with the idea of having an Emmy Awards show,but with a daytime theme to focus on recognizing “excellence in all fields of daytime production.”  The ceremony consists of sixty-eight categories of awards that include possible recognitions for any performers, TV series, and any other areas of technology and creativity. Like all award shows, there were many highlights and also a few disappointments for some.

Although there were obviously different opinions on the results for the show, there were a few wins and losses that were surprising to all of the viewers watching. One of those surprises was the little twist in the show when two very popular shows, General Hospital and The Young and the Restless, both went home as the top winners with three trophies each. The show took a “dignified turn,” as CBS puts it, when actress Betty White received a lifetime achievement award. She proudly greeted her trophy with a nice, “Hello, beautiful!” and went on to say how she had no idea sixty six years ago that she would still be as privileged as she is to remain in the business. A few more awards consisted of Jeopardy! receiving best game show, The Ellen DeGeneres Show receiving an award for best entertainment talk show, Hunter King receiving an acting award for her performance in The Young and the Restless series, and Kelly Ripa and Michael Strahan receiving an award for entertainment talk show hosts for Live! with Kelly and Michael. Overall this year’s Daytime Emmy show was definitely another one for the books and will once again never be forgotten.