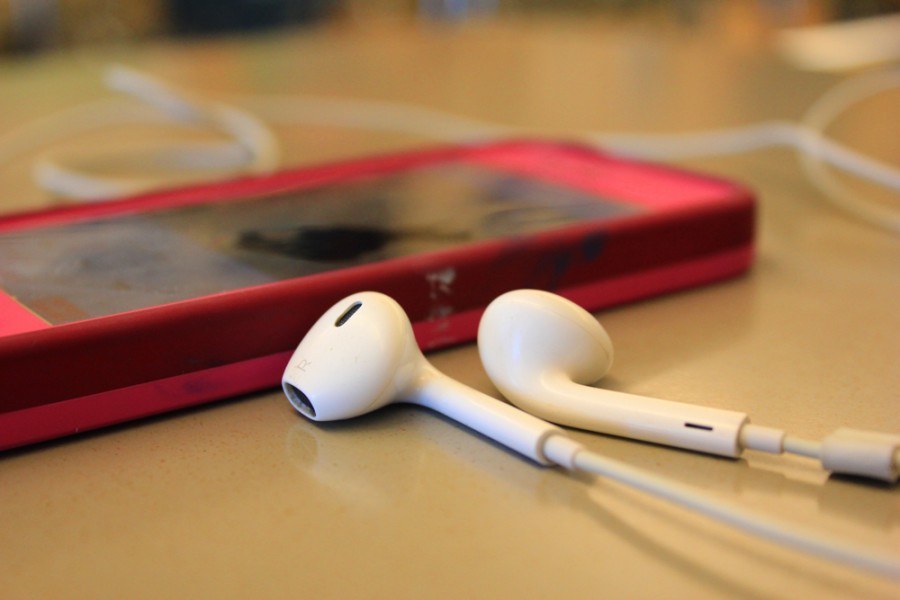 Charles Tola, It's Whatever Editor

Another study showed that music does change how we perceive the world around us. In it they had a control group look at various forms of neutral facial expressions to try and determine what emotions the person was feeling.  The subjects in the control group usually just picked some because they had trouble determining the correct answer. In the experimental group, the subjects were given a short track of music to listen to. They formed their own opinions of the music, and the results varied from the music seeming happy or sad among the group; they then looked at the same faces and the emotions they derived from the music factored in to how they saw the faces. If one subject thought the music was cheerful, than the faces he saw he perceived to be more cheerful than that of the control group and those who thought the music was sad.

With exercising, music tends to help a lot. Most people listen to music when they run or perform other physical activities, but a lot of time they don’t realize how much music actually affects the brain during situations like this. Listening to music can drown out our bodies cries of fatigue during a workout, and makes it easier to go the extra mile. Sorry. On a slightly different note, in 2012 there was a study that showed that cyclists who listen to music required 7% less oxygen to do the same amount of work as those who didn’t.

This just goes to show that music is a very powerful force and can’t really be disputed as anything negative. It only goes up from here.