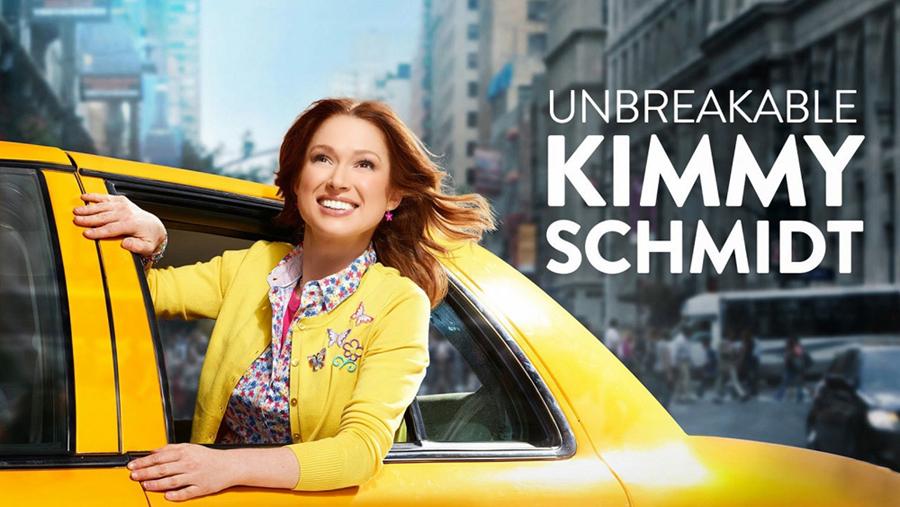 By golly they have done it again. Unbreakable Kimmy Schmidt is a new original Netflix series that, much like the other stuff Netflix comes up with, is awesome.

The plot starts out with Kimmy Schmidt (Ellie Kemper) and three other women that are in a cult. They have been living underground for years because of their cult leader who had told them that there was an apocalypse and there was nothing left of the earth. So when the day comes that they are discovered and rescued, the “mole women” have to readjust to reality. While the other girls just want to go back to their lives as they were before, Kimmy goes to New York. Watching Kimmy go from living in a bunker and being cut off from the world to living in the big apple is interesting to say in the least.

Above all I like this series because it’s very lighthearted and humorous, so it makes it an easy show to watch. Granted, some of the jokes in the show can be a touch immature, but it’s really not a big deal in this case. You’ll get to see some creditable actors and actresses pop up later in the series, like Jane Krakowski, Carol Kane and Tituss Burgess. Unbreakable Kimmy Schmidt is also very fresh and original, so, of course, that keeps you coming back for more. If you’re in the mood for a feel-good show to occasionally chuckle at, then pull up Netflix and try Unbreakable Kimmy Schmidt.