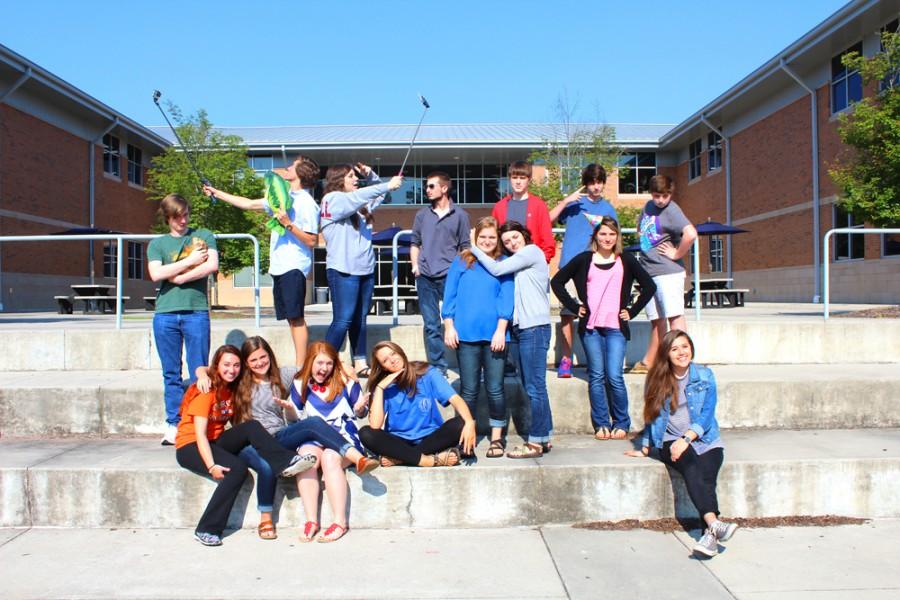 This is the last school week at Heritage High School, which also makes this the last set of articles for the General Journal online edition. This means that there will be several new writers who will appear next year on the staff for Heritage High School’s newspaper, which also includes the online edition of the General Journal. However, the new school year also means that there will be writers who will not return as staff members for Heritage’s newspaper and yearbook. Since a class produces both the yearbook and newspaper, one cause for not returning might be due to incompatibility issues with a student’s desired schedule. Another reason that will apply to several people in the General Journal will be because the student who would return is graduating this school year. This is the case for the seven following staff members: Greyson Harris, Elise Jones, Sarah Mason, Hannah Oliver, Charles Tola, Savannah Viars, and Ashton Sawyer. Another case for not even returning to the school next year is due to moving to another high school entirely. The final purpose for not returning is simply because the student does not wish to be on the journalism staff anymore. Whatever the reason, readers of Heritage’s school newspaper should count on seeing new faces in addition to the veteran writers here at the General Journal. This year was particularly special because it was the first school year Heritage High School had an online edition of the General Journal. Although articles will not be uploaded during the summer, they will be produced and published again starting next school year.