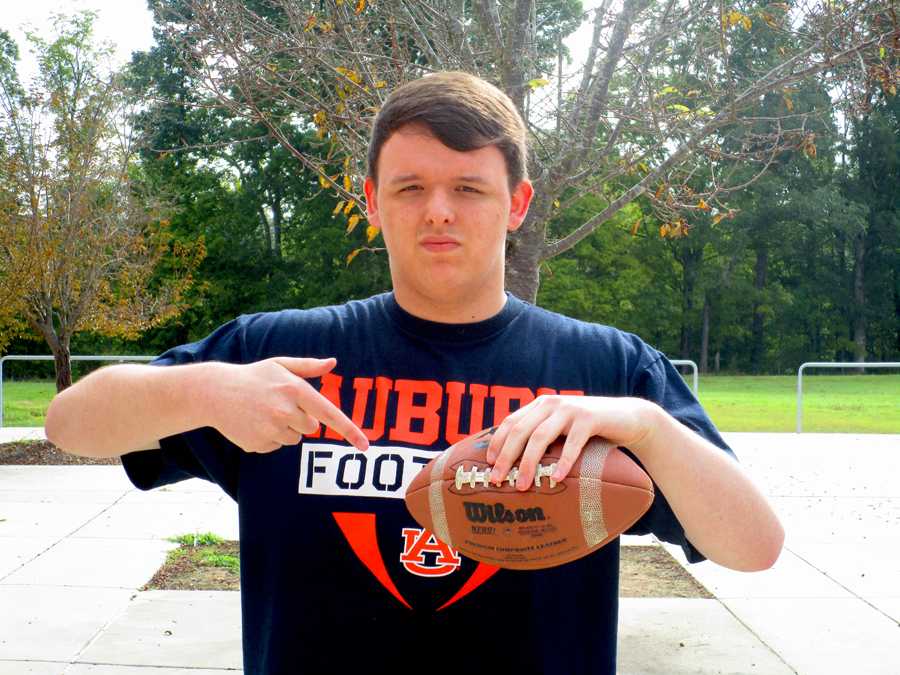 After months of the NFL and Tom Brady going back and forth, Judge Richard Berman decided to overturn Brady’s suspension. This comes as no surprise to many, considering that the NFL never had any evidence supporting their case against Brady. However, this case is far from over. Just minutes after the ruling, Commissioner Roger Goodell appealed the suspension to “uphold the collectively bargained responsibility to protect the integrity of the game.” Although Brady won’t be suspended for the first four games of the regular season, if the league wins its appeal, the four game suspension will come into effect at some point in the next few months. But if Judge Berman denies the league’s appeal, then we can finally put the nail in the coffin and move on. The fact that the NFL is even attempting an appeal is completely ludacris, since, again, they have absolutely no evidence to support their case. This is a perfect example of Roger Goodell completely abusing his power, and I have a feeling he will not stop until he gets what he wants. Now nobody but Brady knows the truth about what happened in the AFC Championship game. Either he did play a part in underinflating the footballs, or he didn’t. There’s a saying, and that is you are innocent until proven guilty, and until the league gets solid evidence against Tom Brady, he is an innocent man, and he should not be punished for an accusation.