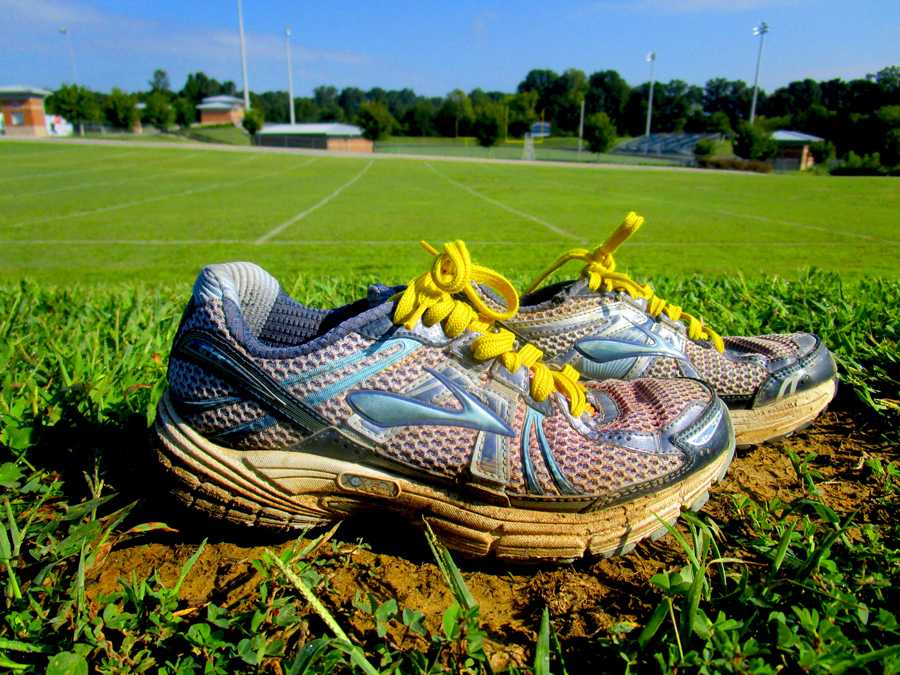 It’s that time of the year again for cross country. Yet another record has been broken. For the first time in cross country history, the boys’ team has been ranked in the state. To be officially ranked, you must be one of the ten fastest teams in the state of Georgia. After running their first meet at Berry College, it has been announced that they are ranked nine. Over the summer they trained really hard, hoping for a successful season. With much effort, they have been rewarded. While it might be discouraging for the girls to be ranked anything lower than 4, 9 is a wonderful achievement for the boys. Right now their biggest objective is to stay where they are and not decrease places. This wasn’t a big shock to most of the boys though. The year previous they were unofficially ranked sixteenth in the state. One year before that they were eighteenth. This shows that hard work pays off in the end. They have been training for years on end with the help of their coaches to reach this purpose. It wasn’t just an uncalled for surprise. Hopefully they can remain ninth, or decrease to a better place all season until it is time for state. Their next meet is September 15 at Camp Jordan. All in all, this is a very big achievement for not only the boys cross country team, but Heritage High School as a whole.