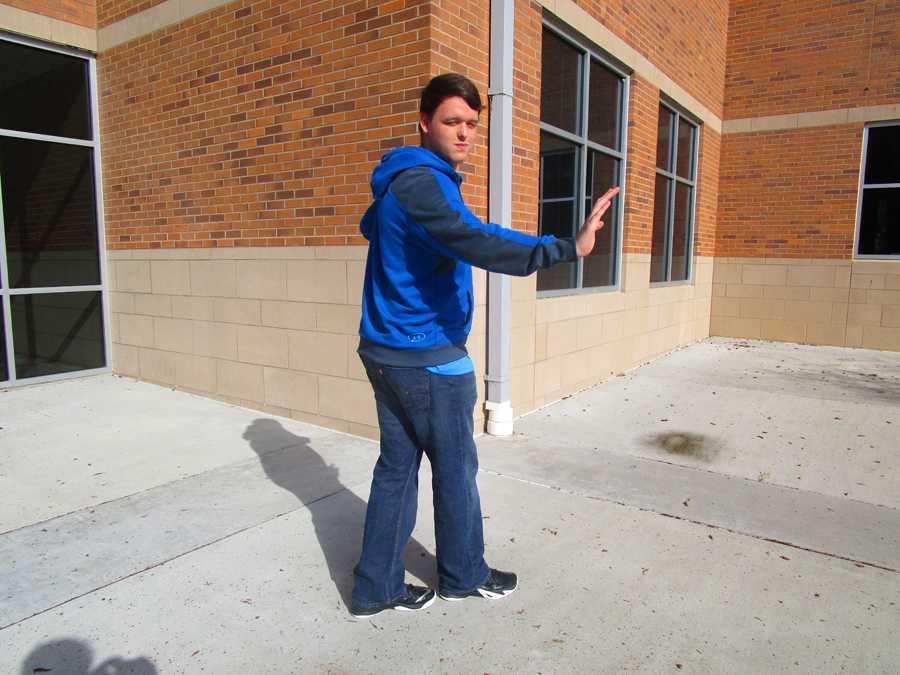 As we enter the autumn season, football is on the mind. As a college football player, the biggest award you can win is the Heisman Trophy. The Heisman Trophy is an award given annually to one outstanding in the United States by the Downtown Athletic Club of New York City. To decide who receives the trophy, a group of sport journalists and former Heisman winners all come together to vote. The top five are then invited to the unveiling of the winner. The Heisman Trophy recipient must perform with excellence that showcases his integrity. The first Heisman recipient was Jay Berwanger, running back for the University of Chicago Maroons, in 1935.

This year’s award ceremony will be held on Saturday, December 12 at 8 p.m. ET in New York City. According t the ESPN Experts’ Poll, the top five possible candidates as of right now are sophomore Leonard Fournette, sophomore Nick Chubb,senior Trevone Boykin, junior Ezekiel Elliot, and junior Baker Mayfield. Fournette is the running back for LSU. He has helped to put LSU in a role of becoming a serious SEC, and possibly national, title holder. Chubb is the running back for UGA. Boykin is the quarter back for TCU, and so far he has 985 passing yards for the 2015 season. Elliot is the running back for Ohio State. He has four touchdowns so far this season, and 331 rushing yards. Mayfield is the quarter back for the University of Oklahoma. His passing and rushing yards against Tulsa amounted to 572 yards, setting a school record.