“I HAVE COME FOR THE SMASHING OF BROS” 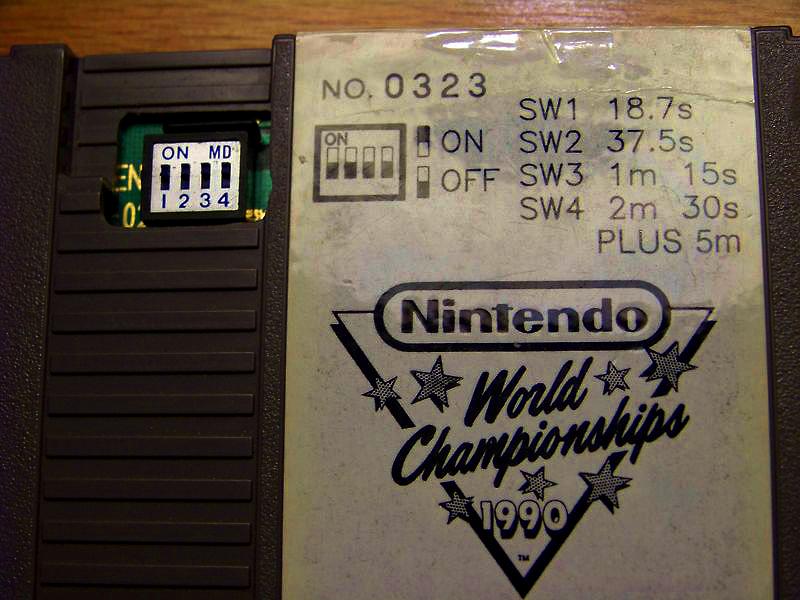 The Nintendo World Championship played last weekend on television, and I must say, it was intense. They were first divided into 3 teams of 4 for a few rounds of “Splatoon.” If they lost twice, then they would be put into the underground. Once in the underground they played” Legend of Zelda,” where retro gamer BSG400 won and was moved into the next round. The other 3 left and some said that it was an honor to even be there for the first round.

Next, the gamers played” Blast Ball,” which is a new release by Nintendo. No one really could have had an upper hand in this round. The game itself was a futuristic game of soccer played by robots instead of humans.  After some intense rounds, 4 more players were dropped into the underground, where they played “Super Metroid.” The gamer, Sinister1, rose up through the ranks to win.

With the other four players going home, the next round started. They were playing “Mario Cart 8” on the 200 cc level. The top 3 players were moved onto the next round while the other 5 players went into the finally level of the underground.  The game was the 1980’s retro game “Balloon Fight.” For those of you who don’t know what that is, it’s a game to see who can get the furthest with the highest score without dying. The constant, Cosmo, reined victorious, being the only survivor from the underground.

The semi-finals were next where they played “Super Smash Brothers.” The two players who had the most points and died the least were moved onto the finals. The final 2 were John Numbers and Cosmo. The final stage was “Mario Maker.” The new game by Nintendo, where you get to make your own Mario levels.  They each played one level at a time, while the other player sat blindfolded. They each played 3 rounds with Cosmo going first in the first round.  With the least amount of time, John Numbers had a fifteen second head start which gave him an advantage over Cosmo. While he was still on the first obstacle, John Numbers was finishing up, giving him the “Golden Mario” for this year. It was even given to him by the creator of Nintendo himself.