TRAGEDY ON THE FIELD 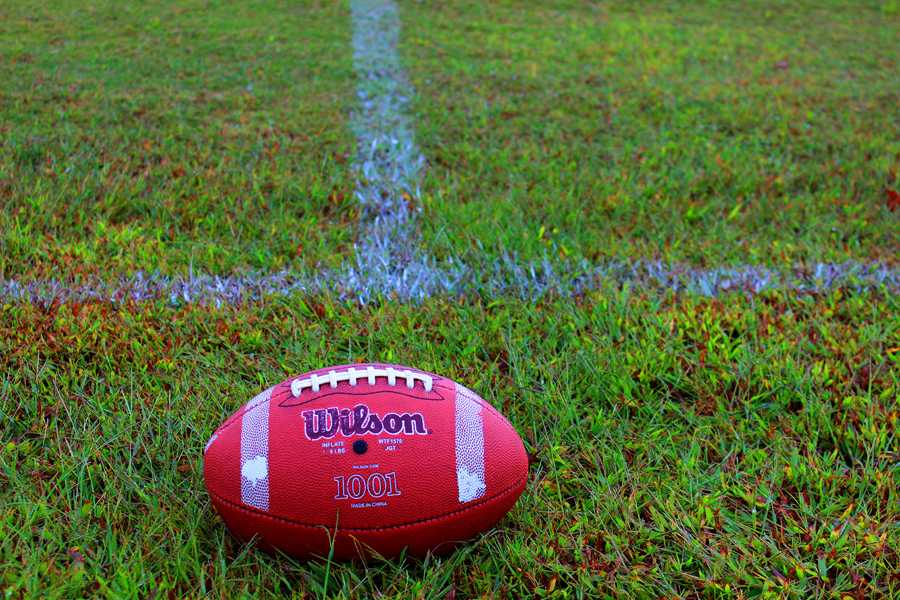 Warren Hills High School in northwest New Jersey suffered a terrible loss this past Friday night. It wasn’t about the loss of a game, but the loss of a great young man. Senior quarterback Evan Murray was injured during Friday’s game and was transported to a local hospital where Murray was eventually pronounced dead. Murray’s cause of death is currently unknown, but what we do know is his injury came after he was hit by a defender.

Taylor Coughlin, who was a friend of Evan’s, said that he was an amazing person and an amazing athlete. According to CNN, Coughlin has also set up a Go Fund Me page to assist Evan’s family. Murray’s coaches and teammates didn’t know about his death until after the game on late Friday night.

This is the third consecutive week that a high school player has been killed after a hit. This kind of thing happens way too often; it seems like every week players are being seriously injured over a game. I love the game of football, but how much are we willing to risk for a game? Something has to change, and soon. Too many parents are losing their sons to these dangerous injuries. Although football is a great and popular sport, it must change before more people lose their lives.