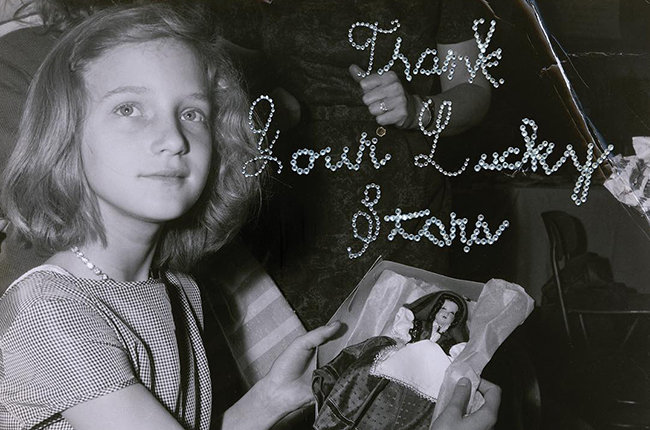 Riding their recent success of their fifth studio album, “Depression Cherry,” Beach House has announced that they are releasing another studio album. That’s right, two months after the last one, Beach House has come prepared to drop another record. They have said that the album, entitled “Thank Your Lucky Stars,” was recorded alongside “Depression Cherry” but will not serve as a companion album. There’s reason for excitement too, as the band also noted that this record will have a very different sound than what fans are used to. The album is available for pre-order via Sub Pop Records, and the band’s website has three singles available for streaming, along with a survey that will tell you which song from “Thank Your Lucky Stars” will suit you best.