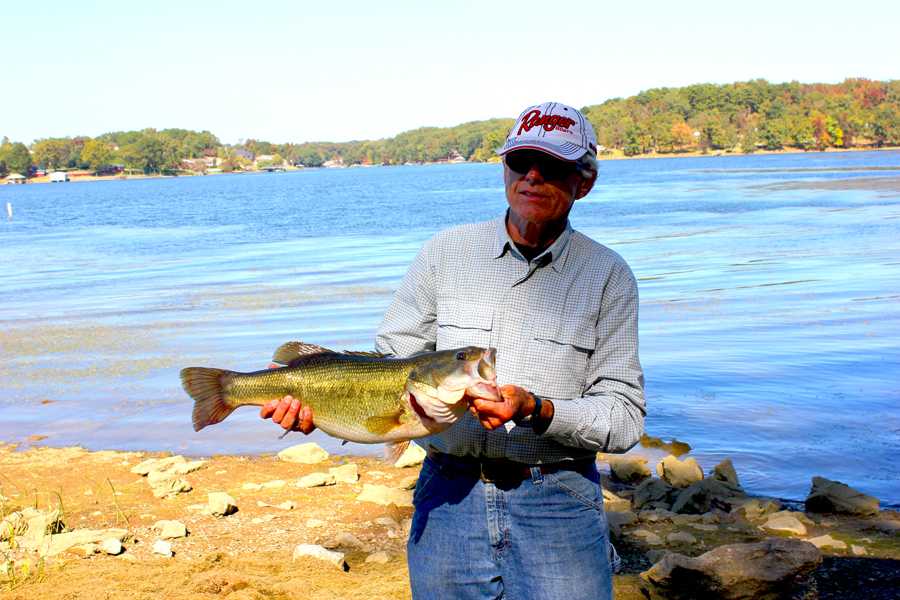 There are myriad ways to raise funds for an organization. There seem to be few occasions when original ways of making money for an organization are employed. Methods that are often used by this school or its sports teams of organizations include having students sell products such as coupon books or ribbons or by holding a pancake breakfast. However, the HHS marching band broke the mold by hosting their very own bass fishing tournament.

On Sunday, October 18, Heritage held the first annual “Rock the Dock” event, which is a bass fishing tournament. The event started at 7 a.m. and ended at 3 p.m. at Chester Frost Park. The fishermen each had to pay $80 to enter the tournament. The first, second, and third place winners received prize money.

After a long day of fishing, the winners were finally revealed. The first place winners were Craig Pitcher and Matt Magner with a fish that weighed 8.73 pounds; they received $350 dollars in prize money. The second heaviest catch went to Jesse Wallin and Jaxon Collake weighing-in at 1.96 pounds, and they won $100 in prize money. The bass in third place weighed-in at 1.87 pounds and was caught by Eric Blankenship and Jarred Burns. They won $60 in prize money. One could argue that the HHS Generals marching band was the real winner of this event: they made $450.

The weather at this event was uncomfortably chilly, but with that in mind, there is supposed to be another bass fishing event like this one in the upcoming spring when the temperatures are maybe a little more predictable.