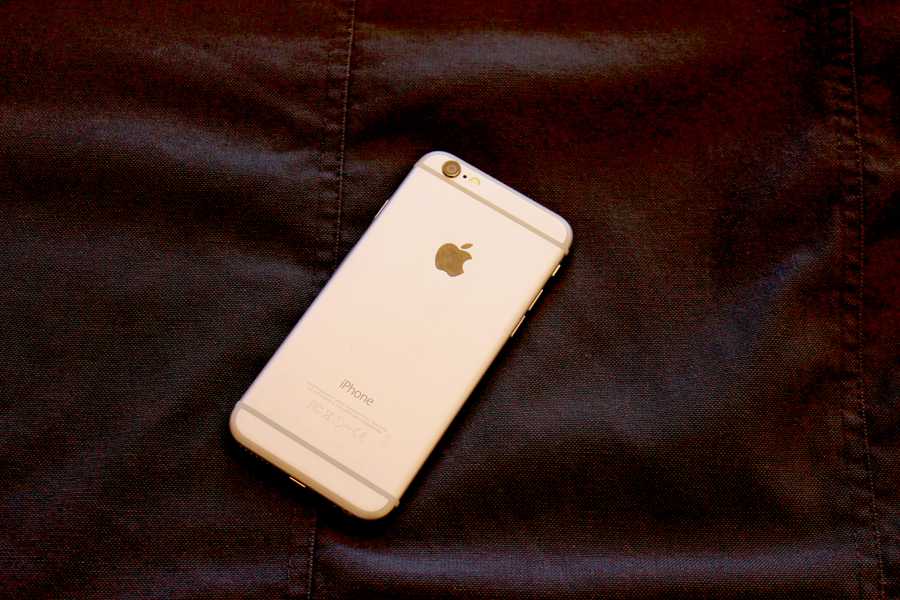 After the release of iOS 9 a month ago, many customers began experiencing major issues with their phones. The worst bugs were glitches in Messages and Safari, and other apps randomly crashing. All of the bugs seem to be completely fixed or greatly minimized. IOS 9, released Wednesday, has fixed the bugs and done something very great: It has added new emojis.

The most obvious changes in this update include new emojis such as a taco, hot dog, champagne, and a unicorn. Other emojis are a Vulcan hand symbol, rolling eyes face, and my favorite, a nerd face emoji. Live Photos has also been fixed so that the camera stops recording if it detects that the iPhone has been lowered. It also fixes bugs in tools like CarPlay and the app switcher.

The update has been released in record time with all the other .1 updates taking over a month. Smaller changes include a few new wallpapers, new features, and compatibility updates for upcoming Apple products, like the fourth-generation Apple TV and the iPad Pro.  The new Apple TV requires iOS 9.1 to be set up using an iOS device.

In my opinion the new update is worth it, if just for the bug fixes. Everything is working much better so this is truly a good bug fix. The new emojis are super cute and over 150 new ones have been added. Anyone with an IPhone 6s or 6s Plus will love the fixes made to Live Photos.