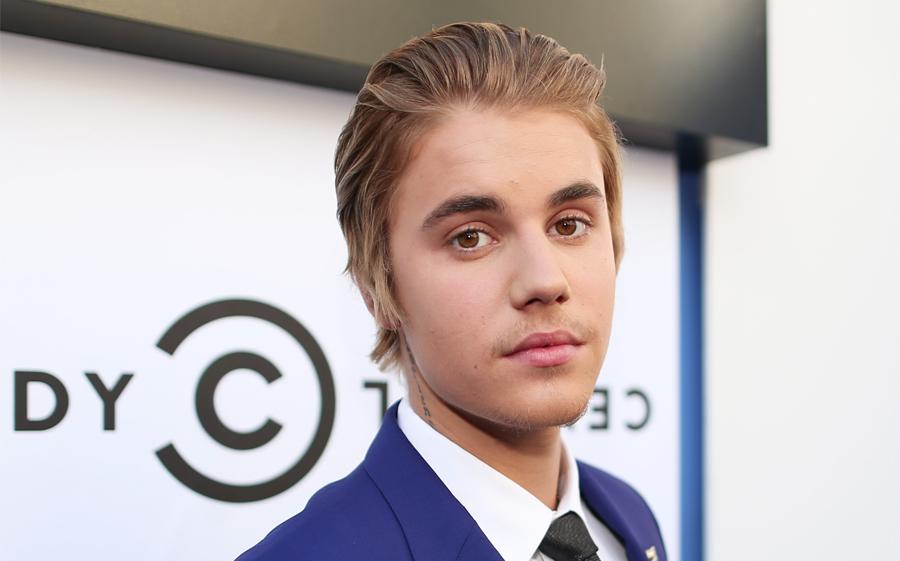 You can hate Bieber all that you want. You can stamp your feet and scream and talk about how pop stars dominate the headlines. You can even talk about how Justin is “destroying music” and “there are no more original artists.” Say what you want, but Bieber is gonna keep on, and he’s only proving it even more with his string of recent hot singles. His feature on Travis $cott’s “Rodeo” shocked me, but it was his single with Diplo and Skrillex, “Where Are U Now,” that really had me excited. A couple weeks later saw the release of an even better single, “What Do You Mean,” that has one of the most infectious choruses of this year, along with a subtle backing beat and a thoroughly entertaining music video accompaniment. Late Sunday night, Bieber dropped a new track “I’ll Show You,” and all that I can say is that he’s finally stepping up his game. His newest tracks are so great because they aren’t trying to be something more than what they truly are: fantastic pop songs by a fantastic pop artist. His identity crisis shown on tracks like “Boyfriend” made his image seem contrived by adding edgier lyrics and more trap influenced instrumentals, but he’s truly grown up, and his music is able to highlight the dirt, lust, and greed in pop music that makes the industry so entertaining. Set aside his image for a little while, and shut up and enjoy the music.