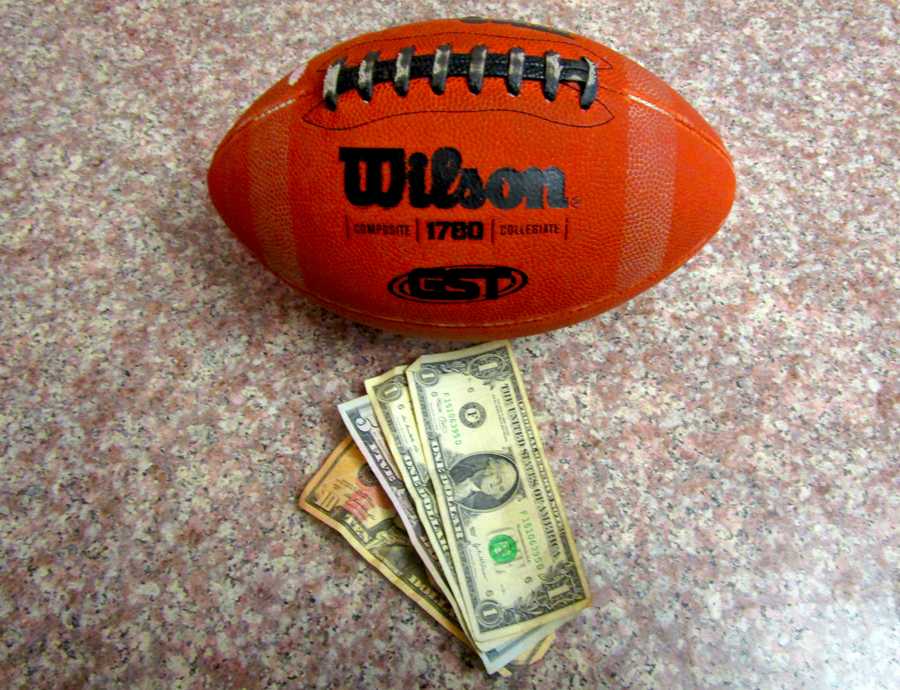 Every football fan knows about fantasy sports, due to the fact that every time we watch a game on ESPN, an ad for either Draft Kings or Fanduel comes up. Those two companies have the most popular fantasy sites, especially since they give everyone a chance to win millions of dollars every week. But soon we might stop seeing those ads. New York Attorney General Eric Schneiderman said that all drafting sites–specifically Draft Kings and Fanduel–constitute illegal gambling. He also sent a letter to both companies telling them to stop gambling in his state. He demanded that both companies stop accepting wagers from New York residents.

This is a major blow to both Fanduel and Draft Kings, since they earn 10 percent of their revenue from New York residents. What’s even worse is that Fanduel’s headquarters is located in New York. Fanduel and Draft Kings both responded with statements on Tuesday. According to Fanduel,”Fantasy sports is a game of skill and it is legal under New York state law. This game has been played legally in New York for years and years, but after the Attorney General realized he could now get himself some press coverage, he decided that a game that has been around for a long, long time is suddenly not legal.” Since a state that is known for fantasy sports has now made fantasy illegal, it brings up one particular question. What is going to happen to fantasy sports?