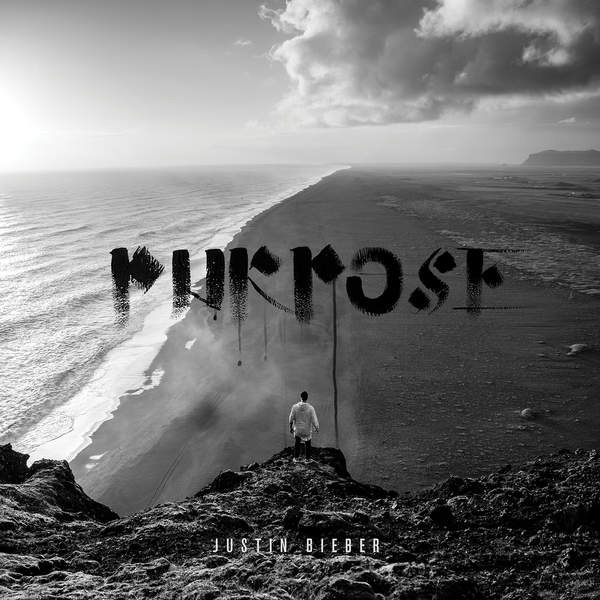 Justin Bieber made me happy. It wasn’t just his looks or his hilarious antics as a fledgling (but now full-blown) totally insane celebrity, no, it was with his music. “Where Were U Now (feat. Skrillex & Diplo) was a refreshing change of pace for the artist, but it was “What Do You Mean?” that had me truly invested in this so-called transformation. He proceeded to release a string of singles that were so hot; they’d give Michael Jackson a run for his money. I was eagerly anticipating the release of his newest studio album, “Purpose,” released on November 13, 2015. So, how did the record turn out? Well, as much as I had hoped the album could live up to the strength of its singles, it seems Bieber is still dragging his feet a bit on truly turning over a new leaf. The album, while certainly having its share of surprises, tends to feel a bit uninspired. Perhaps the most unforgivable offense here is the track “Love Yourself.” This track is the most formulaic type of mushy pop song, giving the vaguest lyrics and the most tired chord progression, followed by an absolutely cringe-worthy synth-trumpet solo. It’s very disappointing, especially since it’s following the track “I’ll Show You,” another winner from Justin. The album still manages to reach some highs though, as the features coming from Travi$ Scott and Big Sean fit in very well. Big Sean tends to be a one-trick pony, but it seems that here he’s finally sounding competent. Not all features play out as well, as Halsey’s appearance here simply doesn’t match well with Justin’s vocals. Most of the track feels like Lana Del Rey trying to sing a song with Ed Sheeran.  The first non-Journalism student to come to Room 1218 and tell Dr. Ingle that he or she found this sentence will win a prize.

Overall, the album simply buckles under the weight of its excellent singles that came out leading up to the release of “Purpose.” It’s certainly a decent album, but isn’t the transformation that all of us were hoping for out of Justin.