SUPER COMMERCIALS BOWLED US OVER 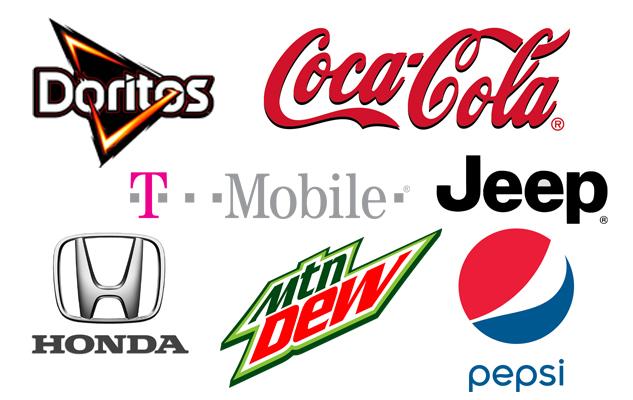 I don’t know about you, but when someone says “Super Bowl”, the word “commercials” pops into my head. Companies such as Coca-Cola, Budweiser, Doritos, Snickers, Taco Bell, and many other popular companies spend millions of dollars just to get thirty seconds of advertisement on TV. Most of the time people hate to see commercials. DVR and Netflix are there so that you don’t have to see all of those time-wasting commercials. However, when it comes to Super Bowl commercials, people seemed to get excited. Since there are millions of people watching the Super Bowl, these companies try to make the greatest commercials that will boost their brand and their products. Some companies even use popular celebrities to make their commercials even more enjoyable.

Some of the most famous commercials come from Budweiser, Doritos, Coca-Cola, Pepsi, and various car companies. In most Budweiser commercials, they get the attention of people through the use of their famous Clydesdale horses. Some are sometimes meaningful and have a heartfelt message behind them while others have a more hilarious tone. However, this year’s commercial wasn’t like the rest. Yes, it did show the Clydesdales, but it was really just a short, bold statement about their product. Doritos did it a little different from the rest of the companies. They decided to hire three aspiring producers to create Doritos commercials for them and then the winner’s commercial would air during the Super Bowl. The grand prize winners were Jacob Chase and Peter Carstairs who created “Doritos Dogs” and “Ultrasound”. The Coca-Cola commercial was a bit different in that it portrayed Ant-Man stealing the Hulk’s Coke. Jeep promoted their cars by creating a video accompanied by a song entitled “4x4ever”. The commercial for Pepsi showed Janelle Monae dancing from the 1960s up until the present with a Pepsi in her hand. T-Mobile even used Drake and his famous song, “Hotline Bling”, to promote their cell phone service. Honda’s commercial promoting their new Honda Ridgeline showed sheep singing along to Queen’s “Somebody to Love”. Although I could sit here all day and talk about the awesome commercials, there are too many. CBS, who hosted Super Bowl 50, has posted all of the commercials that aired on Sunday during the Super Bowl for everyone to check out.