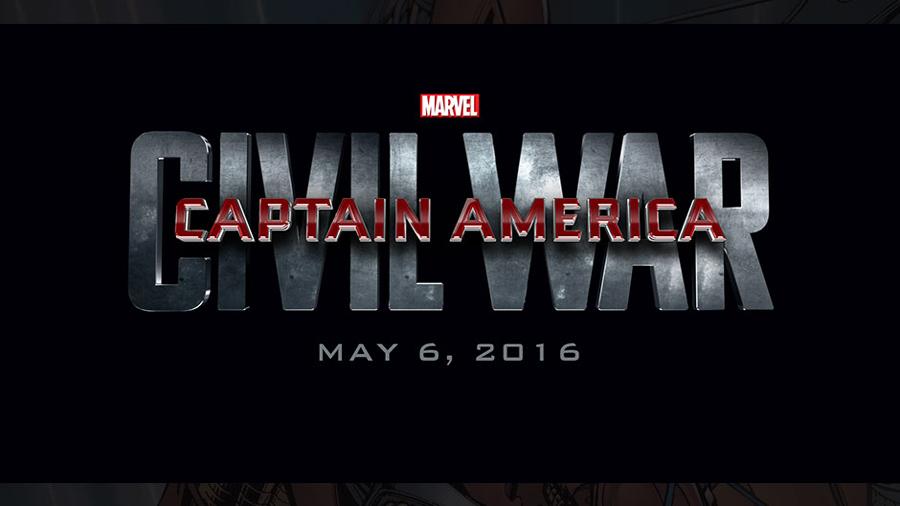 Sunday night, Marvel fans got a little taste of what they can expect coming in May. During the Super Bowl, a new trailer for “Captain America: Civil War” was revealed to millions across the nation. The last movie, “Captain America: The Winter Soldier,” left off with Bucky Barnes saving Steve, only to disappear right after. The audience was left with many questions: “Does Bucky finally remember Steve? What’s next for the estranged Winter Soldier?” In the trailer that aired Sunday, we see that the new movie is centered on the division of Marvel’s most beloved heroes. Team Captain America and Team Iron Man go head-to-head in a match that has been long awaited by enthusiastic fans. Between these two teams, we see some old and new characters emerge. Team Captain America consists of Bucky Barnes aka the Winter Soldier, Hawkeye, Ant-man, Falcon, Scarlet Witch, and Sharon Carter, while Team Iron Man includes Black Widow, War Machine, Vision, Black Panther, (and supposedly Spider-man). Despite seeing Marvel’s most beloved heroes duking it out, many fans are tuning in for Bucky Barnes. The Winter Soldier’s fate so far is unknown, but we do know that he somehow reconnects with and remembers his childhood best friend Steve. It has been rumored that Bucky plays an integral part in the upcoming movie. Some think that this is to build Bucky’s fan base for when he takes up Captain America’s shield if the Marvel Cinematic Universe sticks to the comics and has the audacity to pull such an intrepid move. No matter what, Marvel’s “Captain America: Civil War” has the potential to be the biggest movie of the year and will definitely give DC a run for their money.