FILLING IN THE BLANKS 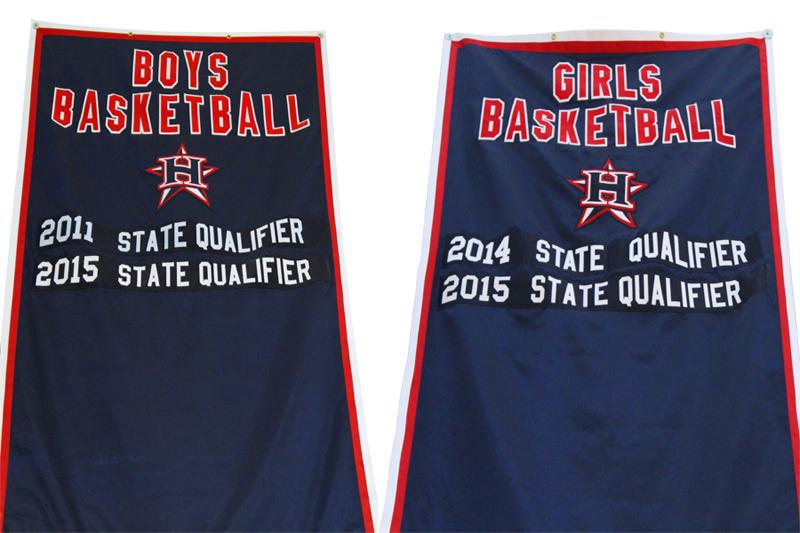 For the first time in this school’s history, both the girls’ and boys’ basketball teams have made it and are hosting the state tournament on Wednesday, February 17.

The boys’ basketball team has been to state twice before, once the first year the school opened, then last year. The way the team prepares for state is surprising, at least to me. They have one practice–which is tonight-for the tournament, and then they watch footage of their competing team. Hunter Erikson said, “We don’t know much about them; we’ve never played them before. They’re pretty athletic–and tall. But, I think we can do it. I believe in my teammates.” When I asked him what his feelings were about state, he told me that, “One of our goals coming into the season was just to make it to state. And now we’re here, and we’re just gonna try to get a win.”

Shayla Ludy said that her team’s preparation is pretty similar: “We’re practicing harder, looking up our competition.” And, of course, she’s excited about the tournament. And finally, a word from the coach. Coach Terry said that hosting both teams for the first time is, “pretty awesome.” “The boys got to host a game last year, so it’s a back-to-back for us. And it’ll be really special to have the girls playing before us … kind of a double header. So it’s awesome.”  The team didn’t do anything incredibly different to prep for this game, just “business as usual,” according to Terry.