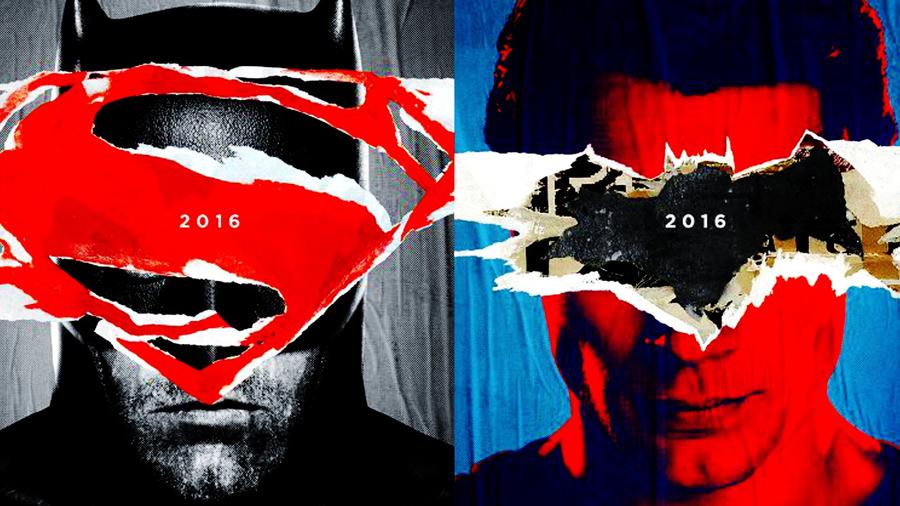 Due to the box office success that was “Deadpool,” the next Wolverine movie is going to have an R-rating, and many other superhero movies will be given that rating in the future. The newest member of the list of R-rated superhero movies is the movie “Batman V Superman: Dawn of Justice.” While “Batman V Superman” will be released in theaters as a PG-13 rated movie, the film will have an alternate version of the movie when released on DVD and Blu-Ray that will be rated R, according to official ratings website “Stitch Kingdom.” Why is the alternate version rated R you ask? The alternate version of “Batman V Superman: Dawn of Justice” will be rated R for “sequences of violence.”  The question is whether “Batman V Superman: Dawn of Justice” needs an R-rating or not? It seems like huge movie studios think a movie with an R-rating is more attractive than a movie with a PG-13 rating, when, actually, the quality of the film is the real thing driving audiences to see their movies.  Since Warner Brothers is having an R-rated version of “Batman V Superman,” many are wondering if the upcoming Warner Bros. film “Suicide Squad” will have an R-rating due to the fact that many of the characters have violent tendencies. “Suicide Squad” will end up with a PG-13 rating, because in an interview with Collider, “Suicide Squad” producer Charles Roven said that Warner Brothers would make the entire DC cinematic universe rated PG-13, including “Suicide Squad.” Collider also continued the interview saying, “So our plan right now is to make all these films PG-13. In some cases, you know, right there on the edge of PG-13, but still PG-13.” Yet, we could see a trend of movie studios putting R-rated alternate versions of superhero movies on the DVD and Blu-Ray copy.