AND THE OSCAR GOES TO … ANOTHER WHITE PERSON 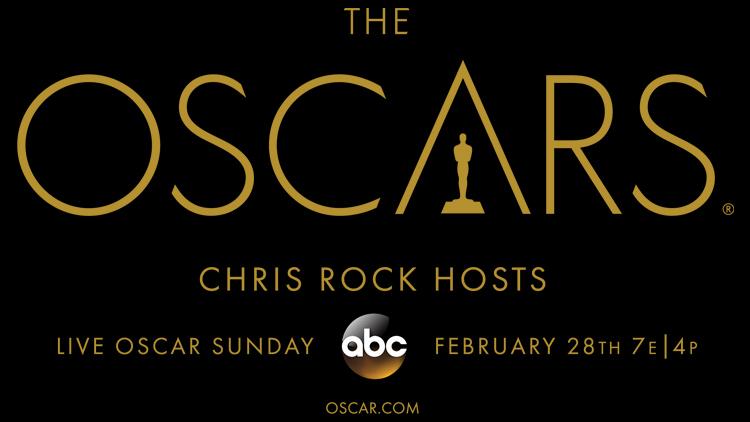 It was a night of stars. Celebrities were dressed in their most posh apparel, Alejandro González Iñárritu won his second consecutive Academy Award for Best Director, and Leonardo DiCaprio finally got that gold. However, the elephant in the room at the 2016 Oscars was the lack of color within the nominees. This has brought up the question, “Is the Academy just racist?” many times. Although the Academy is comprised mostly of older white men, I don’t necessarily believe that they are racist. I believe that the lack of diversity amongst the nominees is due to the lack opportunity for African-Americans. Viola Davis, star of ABC’s “How to Get Away with Murder,” stated in her Emmy acceptance speech that one “cannot win an Emmy for roles that are simply not there.” In addition, one also cannot win an Oscar for roles that are simply not there. This is on the writers, directors, and producers of films. When coming up with ideas, they need to start asking themselves, “Why can’t this character be black?” or “Why can’t this character be gay?” or “Why can’t this character have a disability?” “Star Wars: The Force Awakens” is an example of this. When it was released that John Boyega had snatched one of the lead roles, there was an outpouring of praise from audiences across the world. This was considered a bold move for the franchise; however, one day, I’d like to think that this won’t be bold a move at all. I’d like to reach a point in our society where casting a non-white lead is commonplace. With our world constantly changing, it’s about time for Hollywood to catch up.