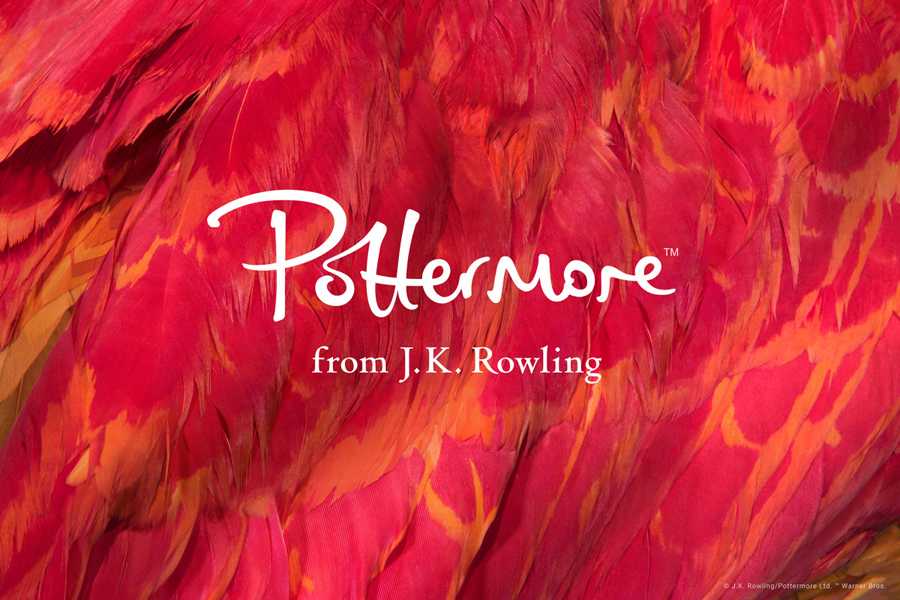 Most Harry Potter fans are familiar with magic based in Europe and don’t know much about magic from North America until just recently. The famous website about the wizarding universe known as Pottermore released four pieces written by J.K. Rowling entitled “History of Magic in North America.” Wizards from North America can now learn about their heritage. The first piece of writing is called “Fourteenth Century – Seventeenth Century” and clearly talks about magic through the centuries given. According to this piece, America was known to wizards long before No-Majs (people who don’t possess magic; short for “No-Magic;” known as Muggles in Europe). Native American wizards along with European and African wizards knew about each other before European exploration. Some wizards were praised in the American communities while others were criticized. Many North American wizards were skilled with animal and plant magica because of the lack of a wand unlike European wizards. The second piece of writing is called “Seventeenth Century and Beyond.” As No-Maj immigrants settled in the New World, so did witches and wizards of Europe. Many were escaping persecution, but it didn’t prove to be any better in America as shown by the Puritans and the Salem Witch Trials. Scourers were just like the Death Eaters in Europe. Scourers enjoy bloodshed and torture and killed many from the magical community. After the trials in Salem, the Magical Congress of the United States of America (MACUSA) was formed. MACUSA tried to execute the Scourers but many escaped justice. They eventually vanished and went into hiding. The third piece is called “Rappaport’s Law.” In brief, there was a breach in MACUSA that led to the movement of MACUSA’s headquarters and the introduction of Rappaport’s Law which enforced strict segregation between wizards and No-Majs. This law helped develop the differences in the cultures in that of Europe and America. The final piece is called “1920s Wizarding America.” In this era, we are told that even wizards were apart of Word War 1 even though they weren’t noticed by No-Majs. After the Great Sasquatch Rebellion of 1892, MACUSA’s headquarters was moved for the fifth time from Washington to New York and remained there through the 1920s. The president of MACUSA then was Madam Seraphina Picquery. Concurrently, the North American wizarding school, Ilvermorny School of Witchcraft and Wizardry, was flourishing with the use of wands. There were four wandmakers in America: Shikoba Wolfe, Johannes Jonker, Thiago Quintana and Violetta Beauvais. Each wandmaker had their own different style of wand cores and other materials. They were very distinct. Also, wizards in America were allowed to drink alcohol unlike the No-Maj community. As you can see, the history of wizards is not so different than No-Maj history in North America, with the exception of magical powers. Visit www.pottermore.com to read the pieces.