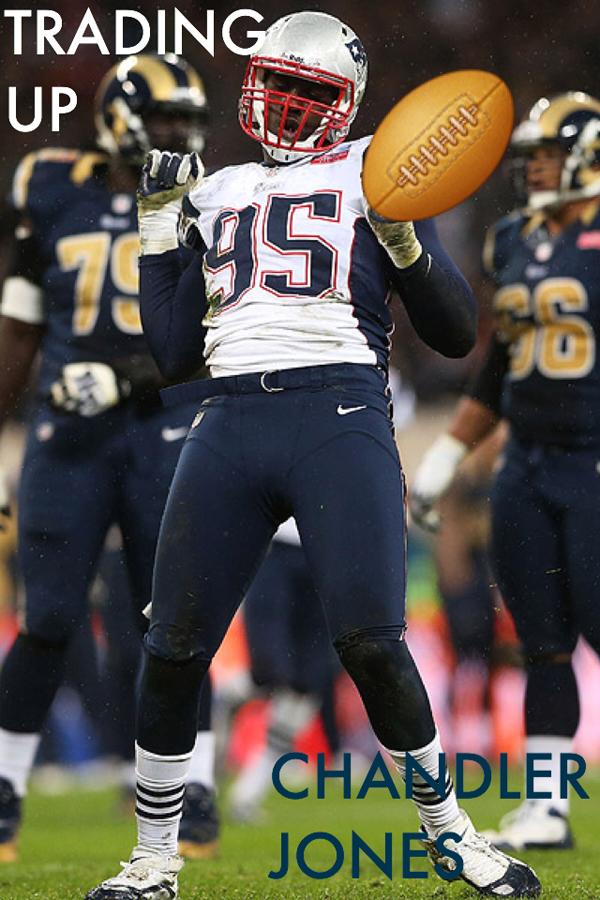 In the wide world of sports, it isn’t uncommon for teams to trade players. And while trading is sort of a rite of passage in professional sports teams, it’s almost always surprising to fans of the team or player. The Patriots’ decision to trade their star pass-rusher Chandler Jones to the Cardinals is no exception. The decision was made for one simple reason: they have too much young talent to sign. By next year, Jones is due to be a free agent player. Before making the trade, and after accounting for their draft class, the Patriots had less than $6 million in cap space available in 2016, as well as a shocking number of free agents waiting for deals to come in 2017. Had the Patriots kept Jones, he would have been getting paid the most on the team, although that may not be fair considering that the calculations turned out to show that the players wouldn’t be paid for their worth. This led to the decision that the team’s cap space could be used more productively in other ways, hence the decision to trade Jones. If the Patriots don’t plan on resigning Jones, it looks like there will be 2 scenarios for the future; let Jones leave as a free agent player, or trade him now. While this change seems drastic for the team, as well as its fans, they all seem hopeful that the change of scenery will be good for the team and that the decision wasn’t made too soon.