RAIDERS OF THE LOST AARP CARD 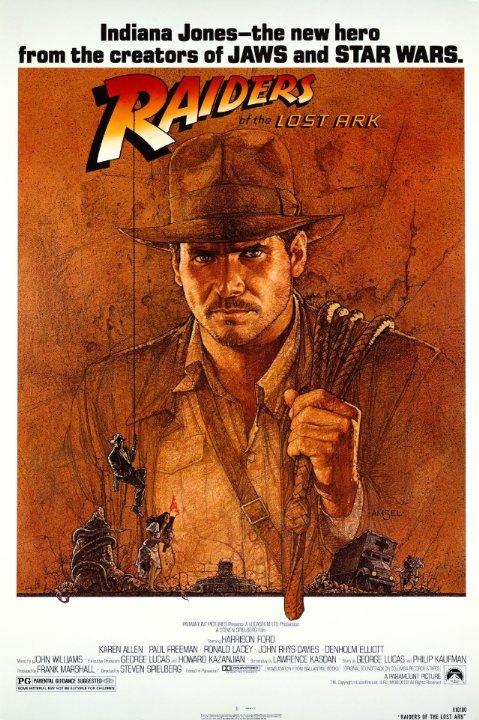 Since the release of “Kingdom of the Crystal Skull,” there have always been rumors of a fifth Indiana Jones movie. Several days ago, the movie studio giant, Disney, announced that there would be a fifth Indiana Jones movie. Just don’t expect to see the movie soon. The next installment in the action/adventure franchise will be released to the public on July 19, 2019. Steven Spielberg will return to direct the film. For those that don’t know, Steven Spielberg had directed the previous four Indiana Jones movies. Harrison Ford will return to reprise the role of Indiana Jones. One thing that people are saying about this installment is that Harrison Ford will be 77 when the sequel is released.  A lot of people immediately went to the popular social media site Twitter and mocked Harrison Ford about his old age. Names for the sequel that people on Twitter are giving it include “Indiana Jones and the Raiders of the Medicine Cabinet,” “Indiana Jones and the Clinic of the Prostate Exam,” “Indiana Jones and the Journey to the Store to Pick Up Depends,” and also, “Indiana Jones and the Search for Social Security.” Some people just decided to blast Harrison Ford’s age instead of thinking up a creative title for the upcoming movie. One Twitter user wrote that “Indiana Jones is supposed to find ancient relics, not be one.” Some fans however are supportive of the new sequel. One person tweeted “As long as George Lucas doesn’t write it and Shia LaBeouf isn’t in it, there is no reason to be pessimistic about the new Indiana Jones film.” No matter how you feel about the new installment, it’s coming, so be prepared.