… AND THEN THERE WERE FOUR 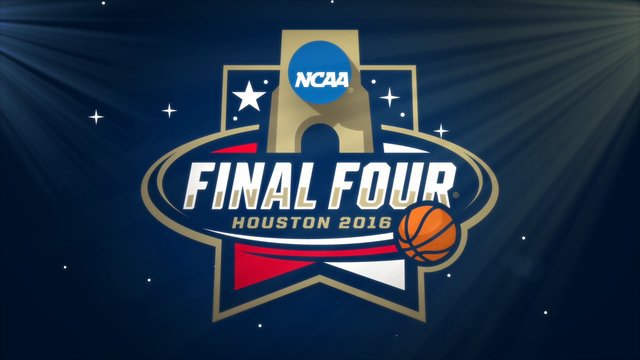 The NCAA tournament has been going on for the last couple weeks as we flew by the first two rounds, and they left us very entertained. After waiting a couple days, we got to the Sweet 16, and boy was it fun: multiple upsets and brackets busted and some very mad fans!  Known powerhouses Duke and Kentucky lost their Sweet 16 games. They had rough years, but this makes it worse;  both of them have the top 2 classes so I expect them to be right back here.  The Sweet 16 comes after the Elite Eight round, and that’s where we are now.

The Elite Eight games were played this past weekend, and they were absolutely incredible. In the first game, #2 seed Villanova faced off against overall #1 team Kansas. Kansas went into this game expecting to win big, but that wasn’t the case. Villanova came in, played a fantastic game, “upset” the best team in the country, and is on their way to the Final Four. Our next game was the biggest surprise of the tourney: #10 seed Syracuse played #1 seed Virginia. What looked like an easy win for Virginia was quite the opposite. Virginia was up by 16 with nine minutes left in the second half, and the game looked all but over. Then Syracuse went on a 28-6 run in the final nine minutes, boosting them above Virginia and boosting to the Final Four, the first 10 seed ever to make it. Oklahoma and Oregon played, UNC played ND, and both games were a beat-down from the get-go. Oklahoma came out on top, and so did UNC.

Now our Final Four has shaped up with Oklahoma vs. Villanova and Syracuse vs. UNC. We have to wait a whole week now for the Final Four, so we get a lot of hype for these games. If you thought the tourney was crazy now, just you wait.