The General Journal • May 3, 2016 • https://hhsgeneraljournal.com/3362/entertainment/the-ardy-party/ 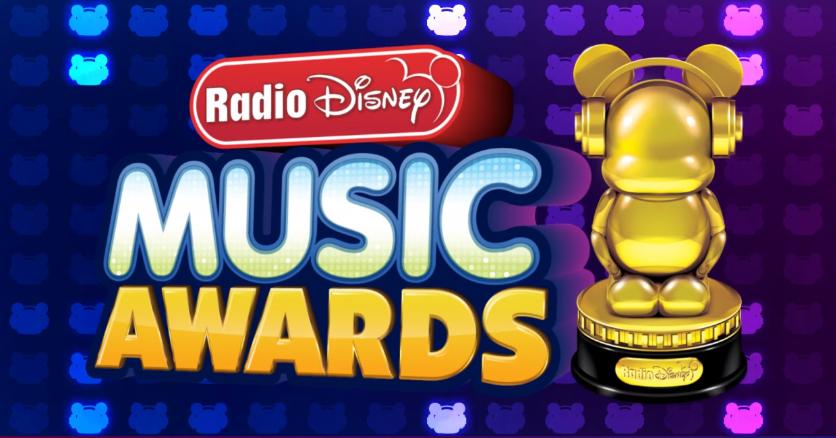 This past Sunday, May 1, the 2016 Radio Disney Music Awards (RDMAs) was held at the Microsoft Theater in Los Angeles. It opened up with a big performance by Flo Rida singing his smash hit “My House.” The first award (known as an “Ardy”) was given to Ariana Grande with her song “Focus” for Move! – Best Song to Dance to. Hailee Steinfeld performed next with appearances by Joe Jonas and Hudson Thames. Hailee did appear in “Pitch Perfect 2” as Emily. That’s where she really hit it big. Now she’s a pop sensation. Harmonizers won the Ardy for So Fantastic – Fiercest Fans. Kelsea Ballerini won the Ardy for The Freshest – Best New Artist. Ariana Grande performed next with her amazing song “Dangerous Woman.” That performance was really something. The RDMAs even gave out awards to two young “Heroes For Change.” The recipients were Whitney and Braeden. Each of them made a difference in their communities and are striving to make a difference in the world. A stunning performance came next from local Lee University student who won “The Voice” just recently, Jordan Smith. His performance really touched me. The lyrics he used were passionate and very moving. Gwen Stefani was awarded the Hero Award for her participation in UNICEF and the Children’s Hospital of Orange County and for her overall kindness to and for others. Pharrell even called her the “queen.” Maddie and Tae won the Ardy for Radio Disney Country – Favorite Song and the Ardy for Radio Disney Country – Favorite Artist. Sabrina Carpenter, Laura Marano, and Sofia Carson performed next each with their own song. One word to describe their overall performance would be “fierce.” Kelsea Ballerini and Daya performed a mashup of each other’s songs “Peter Pan” and Hideaway.” Selena Gomez won the Ardy for She’s The One – Best Female Artist. Zara Larsson performed her hit “Never Forget You.” Sabrina Carpenter won That’s My Jam – Best Anthem. Gwen Stefani performed next with her song “Make Me Like You.” You Know You Love Them – Best Music Group was won by Fifth Harmony. DNCE performed next with their smash hit “Cake by the Ocean.” Not all awards were given out on the show, and you can see a full list of winners and highlights from the show on the RDMA website. Overall, the recipients of each of the awards really deserved them, and all of the performances were amazing. I can’t wait till next year.