The General Journal • May 6, 2016 • https://hhsgeneraljournal.com/3374/entertainment/the-revenant-the-film-leo-finally-won-an-oscar-for-review/

THE REVENANT (THE FILM LEO FINALLY WON AN OSCAR FOR) REVIEW 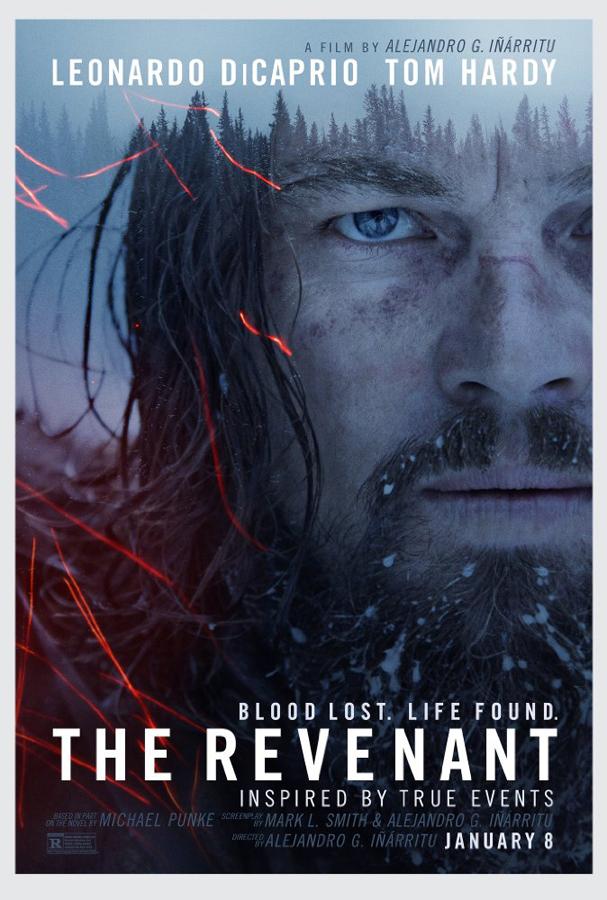 In the year of 1823, Hugh Glass was left for dead by two employees of the Rocky Mountain Fur Company. 192 years later, we finally got a movie based off of what happened after he was abandoned. The movie’s title “The Revenant” is appropriate since the definition of revenant is “a person who has returned, especially supposedly from the dead.” The movie starts out with the men from the fur company being ambushed by a group of Native Americans, and they escape on a boat. When they arrive on land they quickly work their way up a mountain and make a campsite for the night. The next morning Hugh Glass (who is portrayed by Leonardo DiCaprio) is brutally mauled by a bear. When the men from the fur company decide that he’s not worth their time to carry, two men named Bridger (portrayed by Will Poulter) and Fitzgerald (who is played by Tom Hardy), and Hugh Glass’ son, Hawk, stay behind to take care of Glass for some extra money. When Fitzgerald convinces Glass to let him kill him, Fitzgerald’s attempted murder of Glass is quickly stopped by Glass’ son. Then, things go really south from there. Glass ends up buried alive. So he basically drags his body miles in uncharted territory to get to the fur company’s fort to seek vengeance upon Bridger and Fitzgerald. What comes after that is a suspense-filled survival story.

Now let me just say that this film is long. It has a run time of over two and a half hours, but when the film starts to drag on and you start to snooze off, you are quickly awoken by a scene of gory violence or disturbing scenes of Glass eating an animal’s intestines or him trying to fix his wounds. Also, the landscapes used for the film are breathtaking, and the audience gets wide shots of the areas which makes it even better. Even though Leonardo DiCaprio finally won an Oscar for his role in the film, Tom Hardy was definitely the best part of the film. His acting was top-notch like it normally is, and at some points he was definitely a scene-stealer with his engaging performance. So in short, “The Revenant” is a movie that is both brutal and beautiful, and I would highly recommend this movie to anyone.