… AND THEN THERE WERE SEVEN 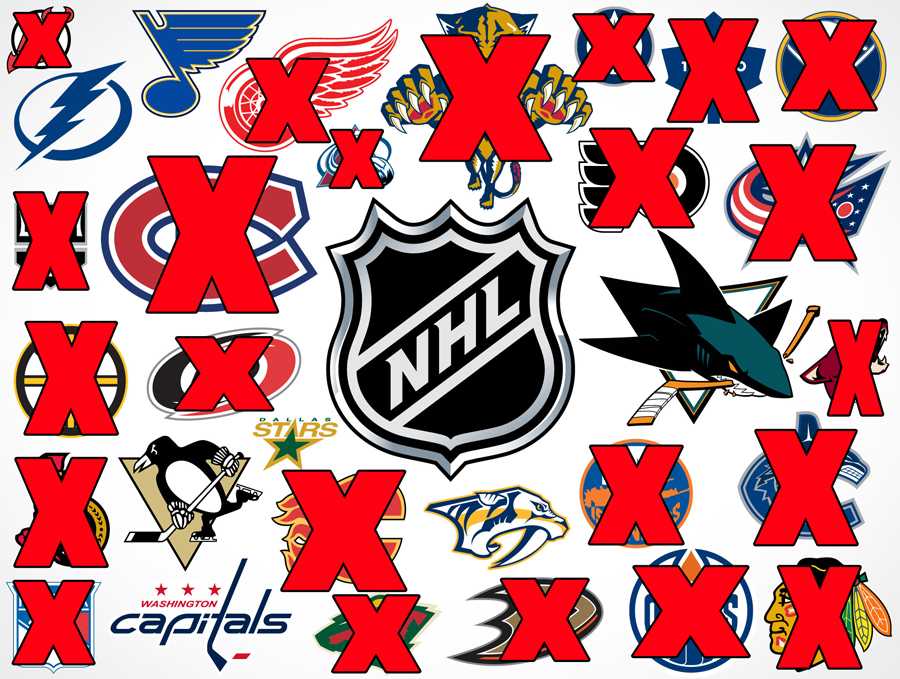 The NHL playoffs are heating up as the remaining eight teams vie for the coveted Stanley Cup. Several surprising upsets have occurred since the beginning of the second round, including teams coming dangerously close to being swept out of the running, and other teams making incredible comebacks.

The Washington Capitals held the best regular season record in the NHL, boasting an impressive 56 wins and only 18 losses, but are now facing elimination in the second round against the fan-favorite Pittsburgh Penguins. Having lost three of the first four games of the series, hopes were looking slim for the Caps on Saturday May 7, as the Penguins were looking to knock them out of the playoffs. However, things began looking up after star left wing and Capitals team captain Alex Ovechkin scored early into the first period. This was shortly followed by a goal from Pittsburgh, bringing the game to a tie at the end of the first period. The Caps ended up winning Game 5 3-1, bringing them just a little further away from elimination.

The Nashville Predators have miraculously hung on during round two, fending off the San Jose Sharks just enough to stay above water. However, the Preds just lost their Game 5 by an embarrassing score of 5-1 in San Jose, bringing the record to 3-2 in favor of the Sharks. Nashville is making an impressive effort at the Cup, especially after San Jose defeated Los Angeles in just five games, and Nashville took their first round series to seven games. Chances aren’t great for the Predators, though only time will tell what happens next.