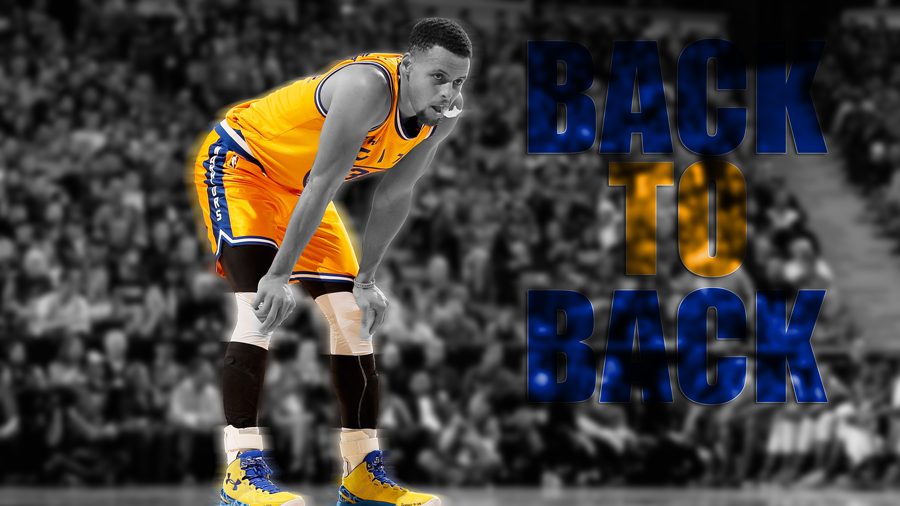 Stephen Curry has been playing lights out for the last two years and has gotten the best honor any basketball player can get, Most Valuable Player award. This is his second straight year winning it and did it in incredible fashion. After setting a record for 402 three pointers in the season and leading the Warriors to a record of 73-9, the best single season record ever. Curry became the very first unanimous MVP winner ever as he got all 132 first place votes. Curry isn’t done there, though; as he is looking to lead his team back to the finals and to win it for the second straight year, I don’t see anyone stopping them.

The Warriors have played lights out all season and have been lead by Curry and look like the clear cut champions. The Cleveland Cavaliers fans love to argue this, but it’s only facts. Warriors are playing better than any team has before and aren’t slowing down. They just beat the Portland Trail Blazers to advance to the Western Conference Finals for the second straight year. They are waiting to see who they play between the Spurs or the Thunder, but whomever they play won’t last long against them, in my opinion. The Warriors are on a mission to go back-to-back, and nothing or no one is going to stop them.

I know people are getting tired of hearing about the Warriors, but when you are the best, you get treated like the best. Keep your eyes on the Warriors and Curry as he already went back-to-back MVP and wants to be back to back champion.