KARAOKE AT THE TAJ MAHAL 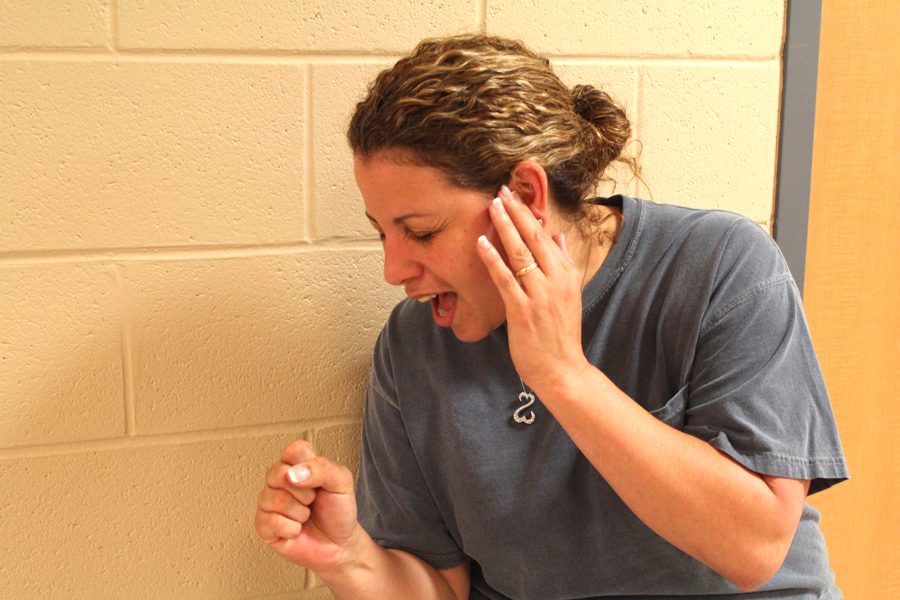 Here at Heritage High School the attendants are no strangers to clubs. At Heritage High there exists a club for just about anything. Not to mention, new clubs are added every year at the Taj! Just last year an unconventional club titled the Nerd Herd became a new addition to the school. Presently there is talk of a new karaoke club! The founders of this club are Rowdy Henson and Noah Watts. Together these two proposed the idea of a karaoke club to Mrs. Gibson and Mrs. Taylor, two of Heritage’s finest teachers. These two teachers were more than pleased with the idea and decided to sponsor the club! Although the club has not officially started the plans are being set in motion. Mrs. Taylor told me that the club has already held unofficial club meetings in Mrs. Gibson’s room during lunch to get a better idea of what the club will consist of. The club even has its own remind text set up by Mrs. Gibson. To sign up for the remind one can text #karaokeclub to the number 81010. The club will sing all types of genres so long they are school appropriate, and it seems the club’s motto is, “It’s not about the voice … It’s about the passion.” Mrs. Taylor also added, “There is no preference of which kids can join; everyone is welcome.” So if you’re into groovy tunes like these karaoke goers you should join them in expanding their newly founded group!