TAKE ME OUT TO THE BALL GAME 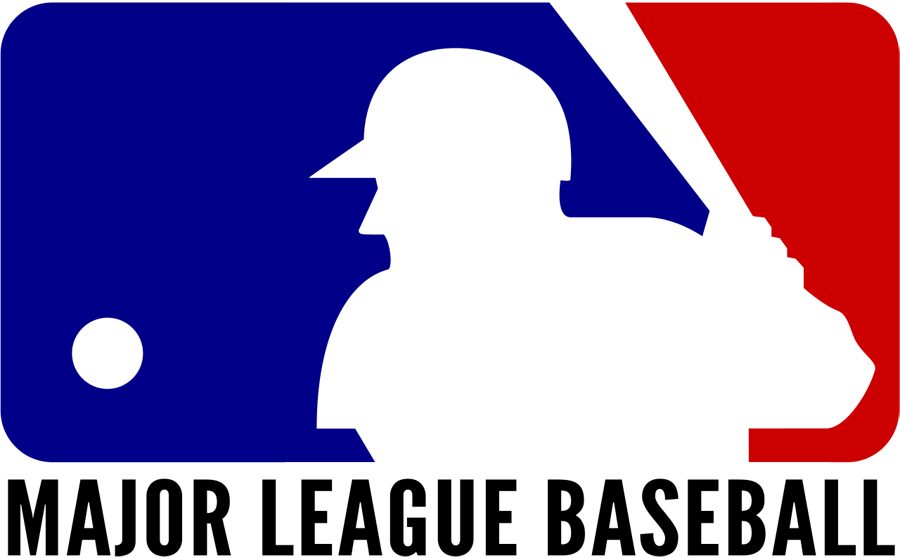 With the NBA and NHL seasons drawing to a close, the Major League Baseball season is just kicking off, for some much better than others. The Atlanta Braves have been the subject of much ridicule so far this season, the Toronto Blue Jays and Texas Rangers got into an intense brawl, and the Detroit Tigers had one of the best-to-worst games of the season.

The Atlanta Braves were once a formidable opponent, especially 21 years ago when they took home their only World Series victory. However, times have changed, and so have the Braves. Atlanta is off to its worst start in the team’s history, having a staggering deficit of nine wins to 28 losses. This horrendous starting record prompted the Braves to fire General Manager Fredi Gonzalez today, following an 8-5 loss to the Pittsburgh Pirates. The Braves have yet to formally announce Gonzalez’s firing. He will be replaced by the Braves’ Triple-A affiliate in Gwinnett’s skipper Brian Snitker.

Sunday, May 15, saw a heated fight between the Toronto Blue Jays and their now-rivals the Texas Rangers after Texas second baseman Rougned Odor shoved, and then immediately punched Blue Jays right fielder Jose Bautista after Bautista made a controversial slide into second base. Immediately following the blow to Bautista’s face, the entirety of the Toronto bench stormed the field in Bautista’s defense, prompting the Rangers bench to be cleared as well. Odor will face a suspension for his actions, but said he doesn’t regret what he did.

On Monday evening, May 16, the Detroit Tigers began their game against the Minnesota Twins, starting it off with a bang. Tigers second baseman Ian Kinsler wasted no time, hitting a home run on the first pitch from Minnesota pitcher Jose Berrios. This was followed by J.D. Martinez and Miguel Cabrera getting excellent base hits. The first inning was an overwhelming success for the Tigers, with shortstop Jose Iglesias hitting a double deep to center field, bringing in three more runs, giving Detroit an eight run lead in just one inning. However, things got shakier as the game went on, and Detroit was eventually tied with Minnesota 8-8 until a homerun from Tigers third baseman Nick Castellanos pushed Detroit above Minnesota, and a homerun from right fielder J.D. Martinez added some insurance, and would be the Tigers final run of the night, winning 10-8.