The General Journal • May 24, 2016 • https://hhsgeneraljournal.com/3424/entertainment/of-spies-and-the-supernatural/

OF SPIES AND THE SUPERNATURAL 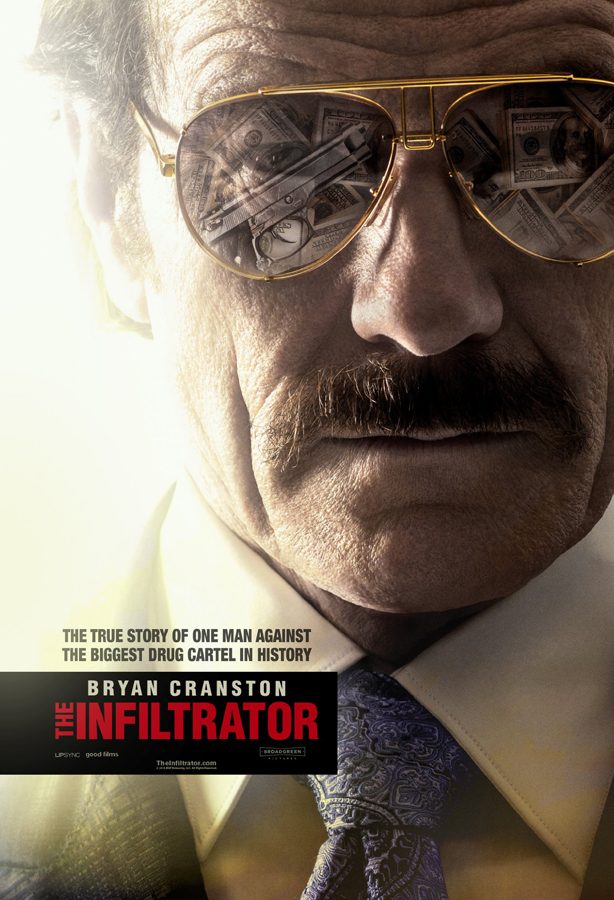 Summer is the season of big budget Hollywood blockbusters. Yet, there are so many of them to choose from, it’s hard to tell which ones should be on your radar. So, I took it upon myself to comprise a list of movies that you should keep an eye out for this summer.

#2. “The Infiltrator”- This film is about a U.S. Customs Official that discovers a money laundering scheme involving the notorious criminal Pablo Escobar. The film stars “Breaking Bad” star Bryan Cranston and John Leguizamo. Its release date is July 13.

#3. “X-Men: Apocalypse”- Our favorite mutants will return for the ninth installment of the ultra-popular X-men franchise to face off against the first mutant, Apocalypse. Stars in the film include Hugh Jackman, Michael Fassbender, and Jennifer Lawrence. The film’s release date is May 27.

#4. “The Conjuring 2”- This film continues where the first one left off. Ed and Lorraine Warren head to the United Kingdom to help a family with the supernatural forces infesting their house. Patrick Wilson and Vera Farmiga return for this installment in the horror franchise. Also, James Wan has returned to direct this film. The release date for this movie is June 10.

#5. “Warcraft”- This film is based off the ultra popular video game franchise “World of Warcraft.” It was written and directed by Duncan Jones (director of “Source Code”). This film is about the conflict between the humans and the orcs in the fantasy world of Azeroth. The film stars Dominic Cooper and Ben Foster. The release date for the film is June 10.

#6.-“Now You See Me 2”- The four horsemen are back in the next installment of the “Now You See Me” franchise. In this sequel the horsemen must perform a stunt to clear their names. The magic-filled sequel stars Jesse Eisenberg, Woody Harrelson, and Daniel Radcliffe. The film’s release date is June 10.