THINGS ARE STRANGE IN “STRANGER THINGS” 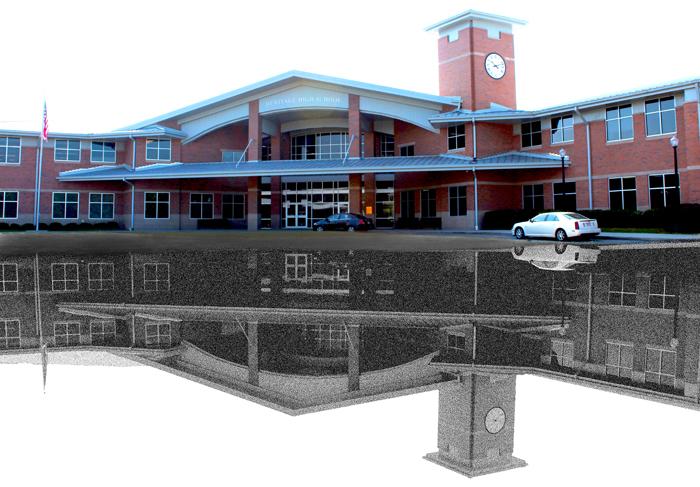 A. Piper (assets by C. Harlan and I. Fennell)

When twelve-year-old Will Byers goes missing, his friends, family, and local police chief begin unraveling an unsettling series of events. “Stranger Things” was released on July 15, 2016, and has already captured the attention of Sci-Fi/Horror fans everywhere, and the show lives up to the title. With a 1980’s time frame, things were much different than they are now. Communication was limited to “wall phones” or “walkie-talkies,” bike riding was a popular form of transportation for kids, and time with friends was well spent outside or playing games. When Will goes missing, those close to him are determined to find him, no matter what it takes. Having to push limits and break rules, giving up isn’t an option. With help from a mysterious girl, Dustin, Mike, and Lucas start putting together pieces of the puzzle; meanwhile Joyce, Will’s mother, seems to be losing it but might be closer to Will than she thinks. While Police Chief Hopper puts together search teams and investigates a local company, he is finding it difficult to contribute due to his own demons interfering. Alongside the main conflict, Will’s older brother Jonathan is worried for his mother and her mental health while he tries to hold himself together and conduct his own investigation, and Nancy, Mike’s older sister, is more worried for her social status than her own safety, quickly learning what it takes to be one of the popular people. This emotionally captivating series will have fans anxiously waiting for more.