ROCK IS NOT DEAD 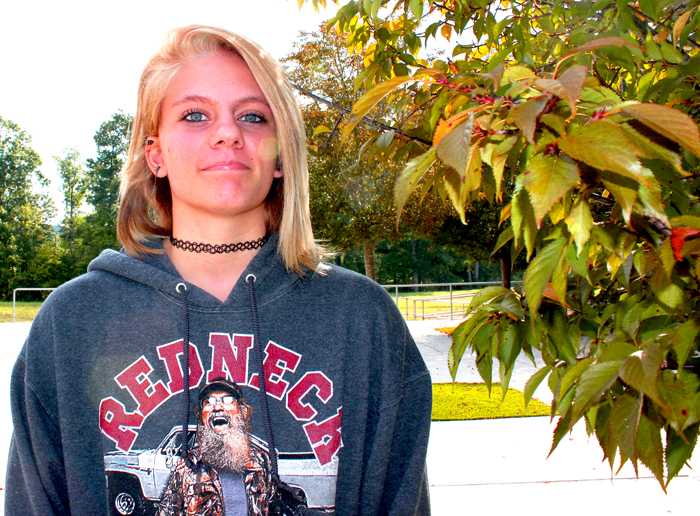 Music isn’t just something you listen to; it’s something you understand and connect with, plus it expresses who you are as a person and says what you often can’t. With so many genres of music that are available to listen to, it is often difficult to find the one that you believe suits you or connects with you on a personal level. Mine just so happens to be rock and/or metal, and no, I do not mean Twenty One Pilots type of rock. I mean Breaking Benjamin, Five Finger Death Punch, and Megadeth type of rock.  Many people believe that rock is dying off, but that could never really happen. Rock is just as important as any other genre.  I’m not saying I don’t like other genres; I listen to quite a few of them. I just feel that I can connect with rock on a more personal level. What I really like most about rock is the meaning behind the lyrics. I enjoy sitting with my headphones in, exploring new meanings behind what is being said. I feel as if there is always a hidden message, and as soon as you feel you’ve discovered it, there is a new interpretation. The instrumental pieces play just as big of a part as the lyrics do. You can usually pick up on what they are feeling when you just stop and pay attention the beat and the way it will pick up or slow down; it can grow louder or become almost impossible to make out because it is so quiet. Rock is more than just incomprehensible words and depressing tones. There is a meaning behind each word and each note; you just have to bring it into light. To me, rock and metal express the darkest of feelings, and no, I don’t mean all songs do. There can be songs about romance or happiness just like other styles of music have. I feel as if country singers don’t express pain or hurt well enough, and hip-hop artists can’t describe any type of emotion deeply enough. When I’m listening to something like “Lonely Day” by System Of A Down I can clearly make out the desperate and anguish filled tone in Daron Malakian’s voice. Something that bothers me about heavy metal is what everyone thinks it’s about. There have been many times when people glare at me as if I listen to devil music. Yeah, there are probably a few bands out there that write about such things, but not every song is satanic! People should be able to listen to whatever they like without others judging them for it, simply because it’s not what they like. In conclusion, I prefer rock or metal, and that’s that.