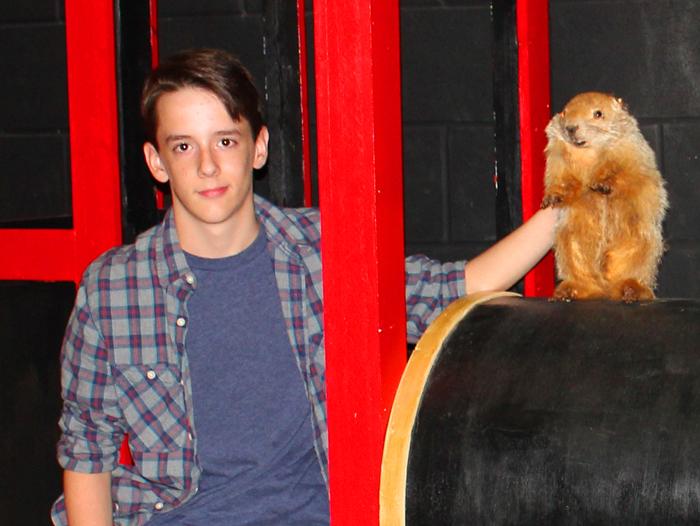 The two regions in East America, usually just known as the North and South, have many differences in culture, business, and demography. The South is more polite than the North. If your car breaks down here, somebody will almost always pull over and help you. If it happens up North, then you’re out of luck. Swearing is much more commonplace up  North, especially in Massachusetts and New York. Also, they never call it “cussing;” they say “swearing.”

Chick-Fil-A and Krispy Kreme have next-to-no influence in the Northeast. Market Basket is the grocery store of choice in New Hampshire, Massachusetts, and Maine, rather than Wal-Mart. I prefer Dunkin Donuts to Krispy Kreme, although Krispy Kreme does plain glazed donuts better. Chick-Fil-A is a totally new thing, and I love it. Market Basket stores are smaller, and I think most of the reason people love it is because the company is run by locals, and they feel like they can trust them more than a nationwide company like Wal-Mart.

Subs, lobster rolls, and seafood are the substitute of BBQ in the North. Lobster rolls are the greatest food of all time. The BBQ is pathetic compared to the South. It’s kind of like when someone gets a tattoo in another language, but they have no idea what it means. Northerners try so hard, but it’s like a bicycle racing a sports car.

The North is much more comfortable with snow, and snow days are only when there’s a heavy blizzard, or some of the guys who work the snow plows are hungover. I think many people are overly dramatic when there’s snow. You don’t need to stock up on two weeks’ worth of bread when there’s an inch layer of snow. Storms are almost daily in the North, and the ocean winds are always blowing in.

Seasons are different farther North as well. I prefer the South, because the weather is usually beautiful. Spring and Summer are indistinguishable from each other. Winter and Fall feel longer, and snow starts in early November and can last until April.

Crime is a weekly occurrence in most towns up North, like a murder, robbery, or a boat thievery. Southern people are typically well-behaved.  Northerners are super hostile. The three main reasons for fighting are relationships, alcohol, and cars. Massachusetts is known to contain the worst drivers in the country, and there has been more than a few times where somebody gets cut off, and a fight breaks out in the middle of the street. A couple across the street from me used to fight every other week, and they would be screaming, and swearing at the top of their lungs.

The North is mostly Whites and Asians, with a large number of immigrants from various parts of Europe, and Canada. Students are required to learn French, because of their proximity to Quebec. The South has a much higher African American and Mexican population, compared to the lack of those races in the North. Large scale farms are a rare occurrence in the North, with the exception of New Hampshire. Farms are not hard to find in the South. I love to drive by and see a wide, open field all around me. When it comes to sports, the North favors baseball, basketball (which was invented in Massachusetts), and soccer. The South has much more love for football. I’ve never really enjoyed sports, but watching baseball with my Great Grandma is one of my favorite memories.

Music is very similar, except gospel music and country music are basically exclusive to the South. Religion is much more diverse, but also much weaker in the North. There are many more Mormons, Jews, and other religions. A very large portion of Northerners are entirely non-religious.

Architecture is very different. Bricks, concrete, and stone are used in almost every building. The majority of buildings have large basements that are used for storage or bedrooms. Many homes are Victorian era. A good portion of roads are made of green and red painted bricks.

Most Northerners keep to themselves. Social interactions are usually at monthly parades, smoking breaks, eating, and forced interactions. I’ve always loved how social and nice everybody is to each other in the South. Both places have their pros and cons, but at the end of the day I consider both of them to be my home, and both are two amazing regions.