THE MANY FACES OF BATMAN 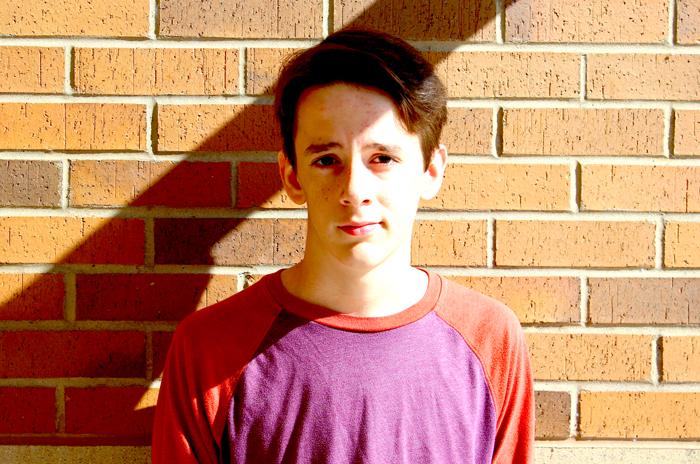 Batman is one of DC’s most valuable characters. Many different actors have played him over the years. I’ve seen four of them. Michael Keaton from the 1989 Batman movie was a decent choice. The movie is terrible in my opinion, but it’s not because of the actors, it’s more because Tim Burton was the director of a comic book superhero film, which is downright silly. George Clooney is one of my favorite actors ever, but he should have never been picked for the 1997 film. He just doesn’t fit the role of a complex character like Batman. Not to mention the movie is one of the worst movies I have ever seen. The villains are laughable, the acting is dreadful, and whoever designed the costumes should have been fired. Who honestly thought it was a practical or good idea to put nipples on the bat suit? Christian Bale from The Dark Knight trilogy will always be my favorite Batman. His voice is over the top, but he’s still amazing. Batman has three key characteristics. He has to be serious, he has to be dark, and he has to scare his enemies. Bale is serious, he is dark to the point that he seems evil, and in certain scenes, he even scares the audience. I also love that the movies have a perfect balance of fighting and other scenes. Batman isn’t a fighting machine like Superman or Aquaman. Batman is the world’s greatest detective; he’s a supreme intellectual. His success in battle is just as much how he plans, as it is his physical ability. He never battles blindly. While Christian Bale isn’t perfect, he’s the best of the many actors who have played Batman. The most recent Batman from “Batman v. Superman,” and “Suicide Squad” gives me mixed feelings. Ben Affleck is dark, but too dark. He’s serious, but dramatic. He’s not very menacing at all really. He can fight, but he’s too physically oriented. He’s a great actor, but he’s not a superhero. He better fits drama roles, and not action ones. At least he doesn’t have nipples on his suit though. Batman is a hard role to fill, and some people do well, and some don’t.