THE HAPPIEST PLACE ON EARTH 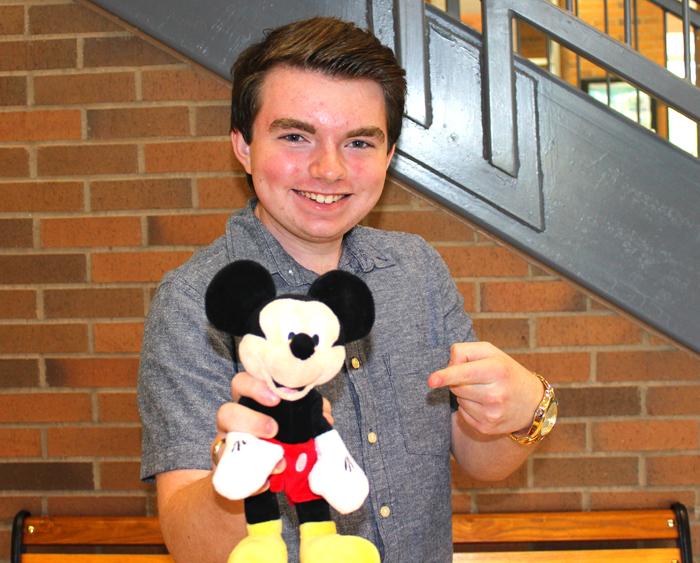 “Happiest place on Earth,” “Where all your dreams come true,” and “A place of magic”; Walt Disney World has been called all of those things.  I think Walt Disney World truly is all of those things and much more. First, let me talk about the rides at Disney World. They’re all good, but obviously I have my favorites. “The Haunted Mansion” is one of my favorite rides at Disney World. It has an awesome beginning with the riders entering a stretching room and then getting into the ride vehicle. What “The Haunted Mansion” does so well in my opinion, is its storytelling. It is able to tell multiple stories in a six minute ride. It tells the story of a bride who has killed her previous husbands, the story behind the library, and how the host died in the mansion. While some effects seem a little dated it will always be a timeless classic in my opinion.  “Test Track” is also one of my favorites. It’s a ride where you swap places with a test dummy and go through all the tests a car has to go through before it’s released. The ride is also visually stunning. It looks like it was taken straight out of “Tron,” with its vibrant neon colors and computer generated imagery.

Another thing that makes Walt Disney World great is its employees, known as “cast members.” They always play the part. Whenever I’m in the Star Wars area I feel as if Kylo Ren were really trying to kill me by using the force. The cast members, I feel, are always polite and never mean-spirited.

The food there is also incredible. The fast food there is even good. Tony’s, in the Magic Kingdom, has the best food in my opinion. I would have to say the cannelloni would have to be the best thing they serve. The sauce is spectacular and the meat inside is cooked to perfection. However, the San Angel Inn is my favorite restaurant all around.  It’s very atmospheric with the dim lighting and the fake building exteriors. It has really good food, especially the tacos. Plus, it has a fun boat ride on the inside.

Also, the hotels are phenomenal. I think the Disney hotels are able to do stuff most places can’t.  For example, at Universal Studios in Orlando, the hotels don’t really have a theme. They’re just decorated to look a certain way, like the Loews Royal Pacific is just designed to look tropical, but it isn’t themed. The ones at Walt Disney World aren’t just decorated, they choose a theme and super size it. Take for example, the All-Star Sports Resort. The theme is obviously sports, but each section is designed to be a certain sport. For example, the football section has two massive football helmets for an entrance and a small football field in the middle.

I also love how Disney is almost sworn to secrecy with any of their upcoming projects. They only tell us what they’re working on and give us a few drawings of the area or ride, and that’s about all that we get. A lot of people complain about it, but I love it because that just makes the whole experience even better. Yet, whenever something new opens, I immediately go to YouTube and watch people do a walkthrough of whatever just opened. I know it ruins the experience a little, but it’s an itch that must be scratched.

In conclusion, I love Walt Disney World and it truly is the happiest place on Earth.