WHEN LIFE GIVES YOU LEMON TWIGS 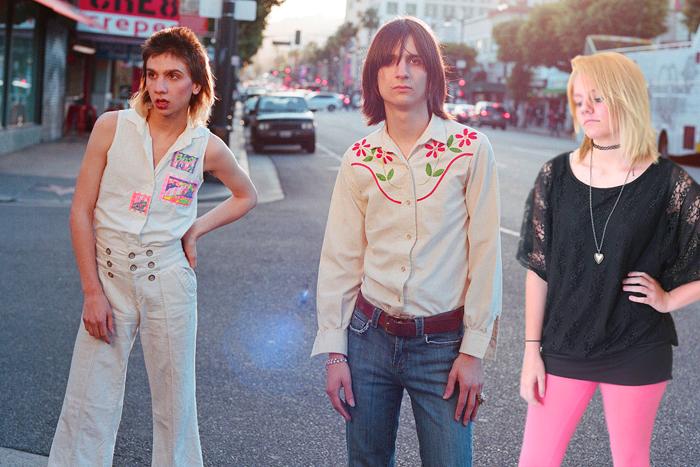 In 2015, The Lemon Twigs, a band from Long Island, New York, signed with British record label 4AD and are already expecting their debut album “Do Hollywood” this October. This pop/rock band has me at a complete loss for words. The band consists of four members: Brian D’Addario, Michael D’Addario, Danny Ayala, and Megan Zeankowski. With the two lead singers being brothers, Brian and Michael D’Addario are quite an interesting pair. The two current singles out are “These Words” and “As Long As We’re Together.” I would describe this band as interesting, and not only because of their music. Their clothes, hair, and music would give you the idea that they were a band returning or copying an older 60’s or 70’s group. I personally am a fan of their oddball style, but not so much of their music. The way they dress says a lot about them. They are trying to bring back a particular style whether people like it or not. The music itself isn’t exactly the greatest, though. To teens, the music may not be a big hit, but to adults it could bring back some memories from when they were kids. They band already has multiple tour dates set for states such as New York, Pennsylvania, and Massachusetts. Due to the band not having been known of, there are not many current reviews or lists for them to be placed on, but they hope to rise to the top.