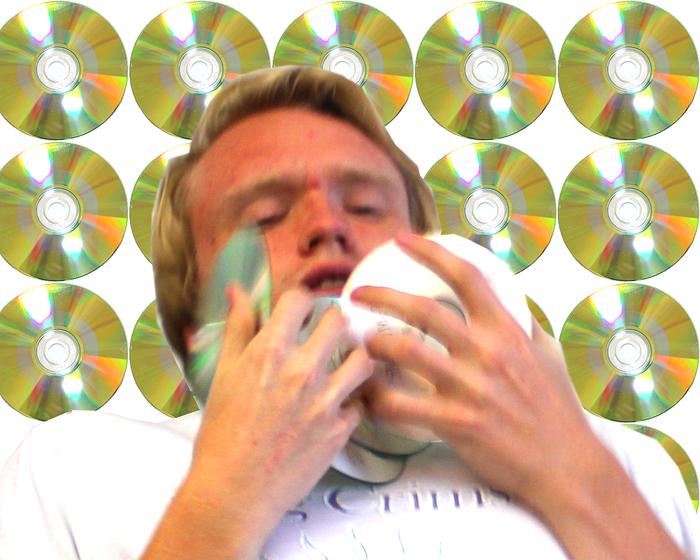 Regina Spektor – “Remember us to Life”: Regina fans are quick to inform the entire world that “Cheap Seats” was, in fact, a bad album, and that this one is, in fact, a good one. Me, I think both miss the Russian songstress’ mark, but this one has a crucial difference: the songs. They’re better, but until she drops the production style of twee ballads for twee people, the songs will die like dehydrated sunflowers. B-

Joyce Manor – “Cody”: Pop punk without the pop–or the punk, for that matter–giving me Weezer flashbacks and the urge to break up some circle pits. I would kill for a “Constant Headache,” but we’re adults now, aren’t we? Barry Johnson the lyricist is writing like an adult, pretty well if you ask me, for the Joyce Manor the rhythm section to make sense of. B+

Green Day – “Revolution Radio”: I guess I don’t like to have fun, do I? What makes a fun time? Should I be more scared of our world? Should I break out the fun record about the school shooters? Is social consciousness making teenagers more volatile because you want the excuse to seem volatile? I don’t buy it, and neither should you. C-

Pixies – “Head Carrier”: For once, I can finally sit by one of these comeback records and tell everyone that it isn’t that bad. Am I lying to you? Maybe. Am I lying to myself? Not one bit. B-

Hamilton Leithauser and Rostam – “I Had A Dream That You Were Mine”: With Vampire Weekend standing as the new Paul Simon, I saw Rostam’s name on this project and decided that I could adjust my ears to iPod commercial music. And much to my surprise, this other gentleman is a madman. I haven’t heard sweet and precious wailing like this since Prince was alive. A-

Wilco – “Schmilco”: I can remember when Jeff Tweedy cared. Sometimes he’d care too much and much and bloat alt-country records with fluff, and he’d make sound like a group of wild Germans held Johnny Cash at gunpoint. Now, he doesn’t care at all. He’s free, and I’m sure Nels Cline is upset. This one is all over the map, but Jeff’s forty-something-heart is in the same place. A-