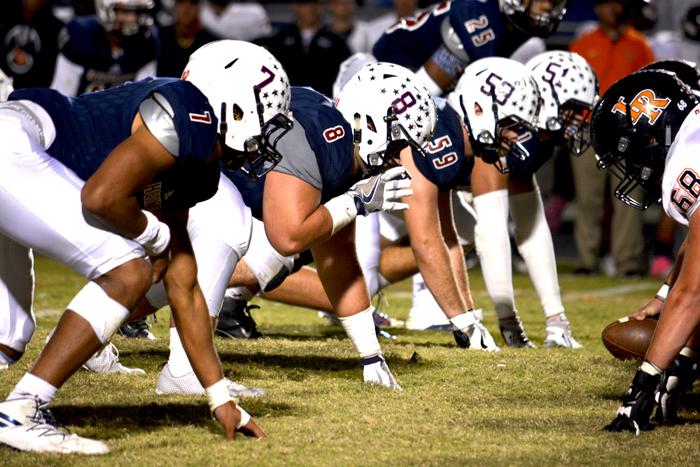 Senior Night could be the most bittersweet night in any football player or band member’s high school career, but it was helped immensely by the fact that we scored a huge win and have the potential to finish third in the region depending on the results of our game against Pickens. This year’s seniors are an amazing bunch of players that have helped the football program in a massive way. I think that this season has been a major turning point in the morale of HHS and its players, and with this season, even more history has been made. The Generals will be going to the playoffs for the first time since the school opened all those years ago. So even though this was the final home game of the normal season, the seniors have a massive event to prepare for. With their recent playing, I’m quite sure that the boys will make sure that their place that they’ve pretty much completely solidified in the playoffs won’t be wasted. Ryan Carter, a junior, has especially been on the rise with his numerous touchdowns in the past few games. And we can’t forget Corbee “Boom” Wilson’s hot-streak of excellent throws and plays throughout the season, a great deal of which were made during the game on Friday. One could easily call this year’s senior night a game to remember, and though after this year we will be losing our seniors, they’re prepared to make their last games count.