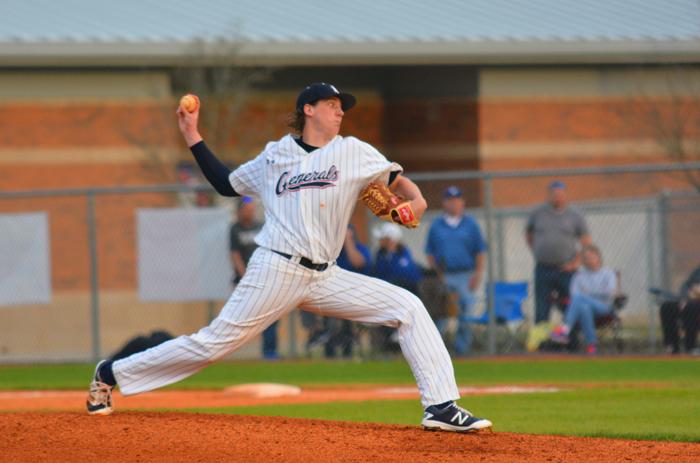 A lot of us have a plan or a dream to accomplish after high school. Some may go to medical school, some may go backpacking through Europe, and some might play pro baseball like Dylan Bice does. Dylan Bice, a former Heritage High School student, is currently playing baseball for the Texas Rangers.

Accomplishing any goal takes a lot of effort, self-discipline, late nights and early mornings, and hard work. For Dylan Bice, that was not an exception. He started playing baseball when he was just four years old at Boyton Elementary School. He had to balance school and sports, because he not only played baseball, he also played basketball. Thanks to his hard work Dylan is now a right hand pitcher for the Texas Rangers. Besides hard work and dedication, he also had support from his family and the school.

Texas is 1,106.7 miles away from Georgia, so it is not so easy for him to spend time with his family; he is gone almost eight months out of the year! The Texas Rangers have spring training that lasts almost eight months. Of course, he is home for the holidays.

Obviously, just like any other mom, Coach Bice is super proud of him.  When I interviewed her, I asked her to describe her son in one sentence, and this was her response: “He is very driven and determined to follow his dreams.”  Thanks to his hard work, he is now playing for a major league!